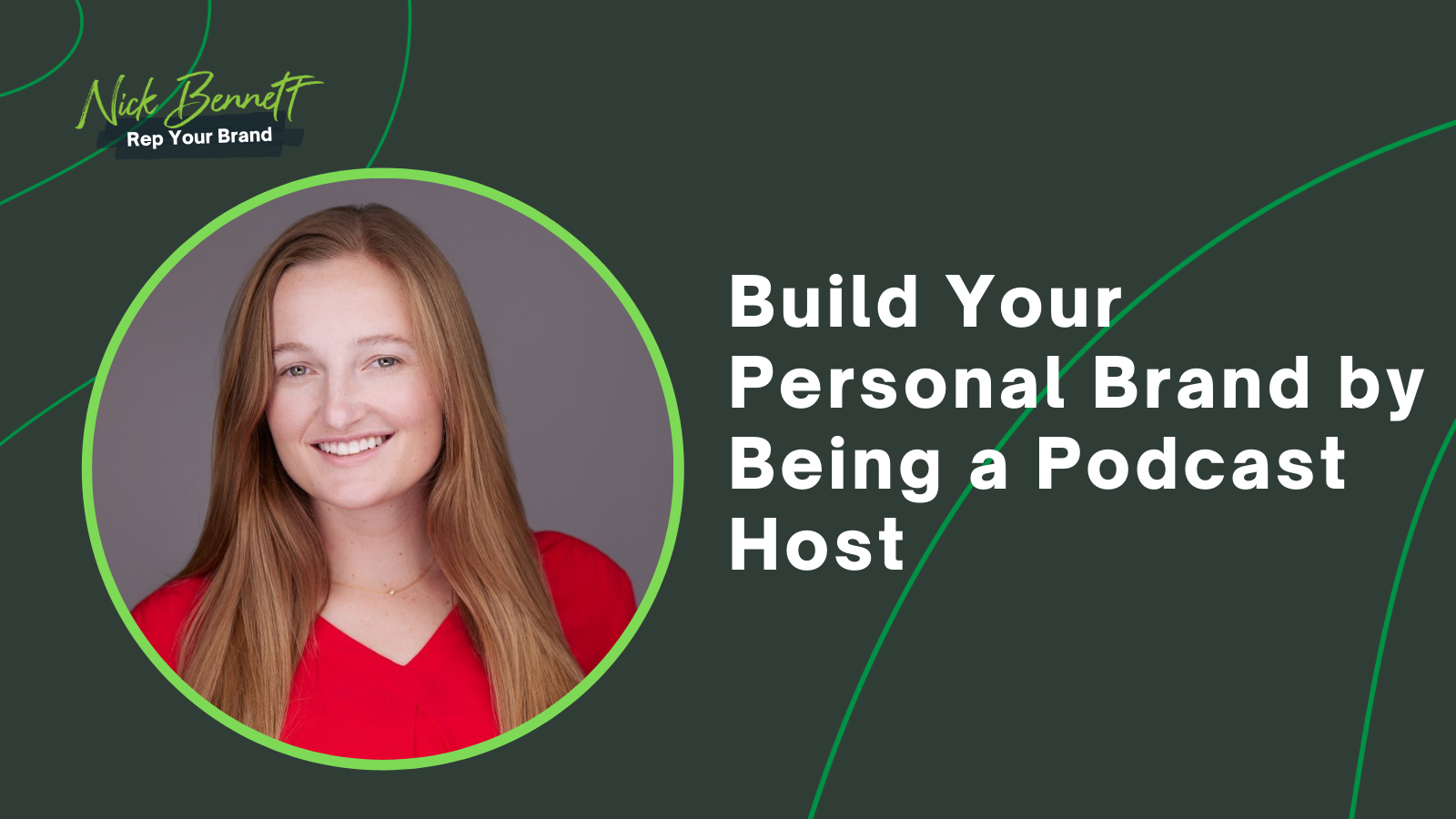 It’s no secret that having a strong personal brand can get you places in business. And we’ve all seen endless examples of thought leaders and influencers landing their dream jobs because of their online reputation (we even have one of them with us today).

But did you know that there are companies that encourage their employees to build personal brands and share their expertise with the world?

In this episode of the Rep Your Brand podcast, our host Nick Bennett introduces MJ Peters, the VP of Growth at Refine Labs, and a must-follow on LinkedIn. They get into the Refine Labs’ company culture of embracing their employees’ personal brands, how to start working on your LinkedIn presence and which content formats have the strongest potential on this social media platform. 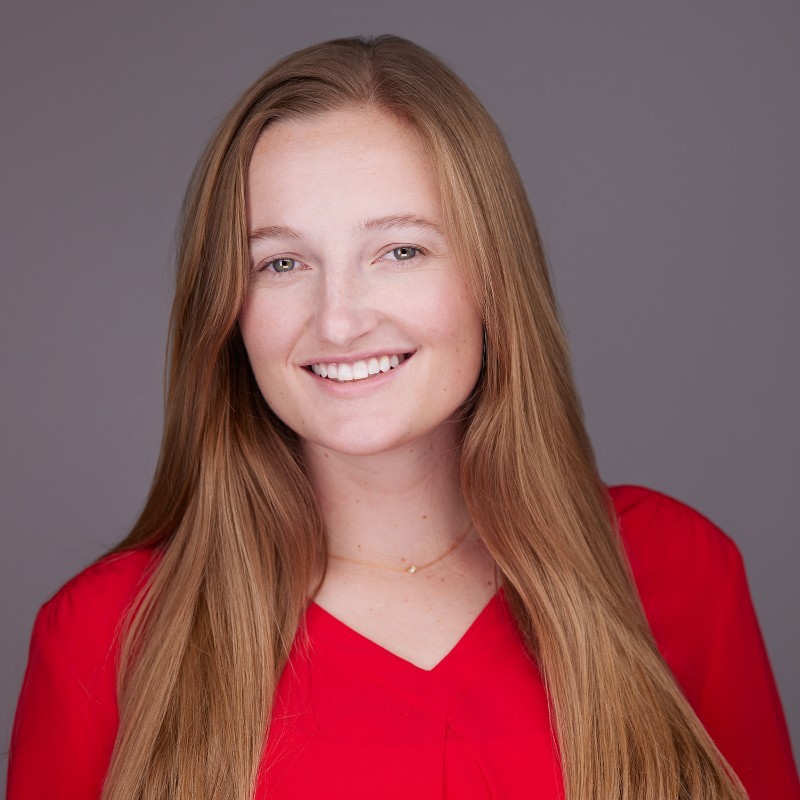 “My best ideas often hit me when I am outside moving my body.”

You can build your personal brand while working full-time

“Text is friendly. It’s a low barrier to entry, which I think has been the reason that a lot of people within the company have gotten involved on LinkedIn, because most people can write. Not everybody’s the best copywriter, but it’s not like you have to have video editing skills to post on this platform, and most of the people in our company have interesting things to say.

And then I would say the other reason that we make it work is because, in other companies, if you were the only person posting on LinkedIn, you’d have to overcome the fear of standing out. At Refine Labs, you’re definitely going to fit in if you’re posting because everybody else is posting. So, again, there’s no pressure to post within Refine Labs, but you certainly would feel a sense of belonging by posting rather than this fear of standing out and doing something different from the rest of the company.”

If your personal brand helps the company, ask your managers for permission to post on company time

“If you believe that somebody building their personal brand is actively going to help your company, then give them explicit permission to use company time to do that. So obviously, it’s in my individual success plan at Refine Labs, so it’s explicitly part of my job that way, but you don’t even have to do that. It could be as simple as having a conversation with your direct report. If you’re a manager and say, ‘Hey, listen, if you’re concerned about this, I want to make it really clear that you’re allowed to think about posting and engaging with other people’s posts on LinkedIn and writing posts on company time, because we consider it to be a valuable thing that you can do as part of your job. So don’t worry about that.'”

Podcasting is beneficial for the hosts, not just the listeners

“It’s a great way to practice articulating your thoughts verbally, which is obviously a really important skill if you’re doing a lot of public speaking, but also if you’re in a lot of important strategy meetings inside your company. Being able to articulate your thoughts clearly is great, but the most interesting thing of all has been the ability to just chat with really smart people. So I have an excuse to grab 30 minutes or 45 minutes of somebody’s time. We’ve had some really interesting guests, and I’ll be totally honest, it’s been also, and I didn’t expect this, a great recruiting tool for me.”