Build your personal brand by solving problems with Steve Lamar 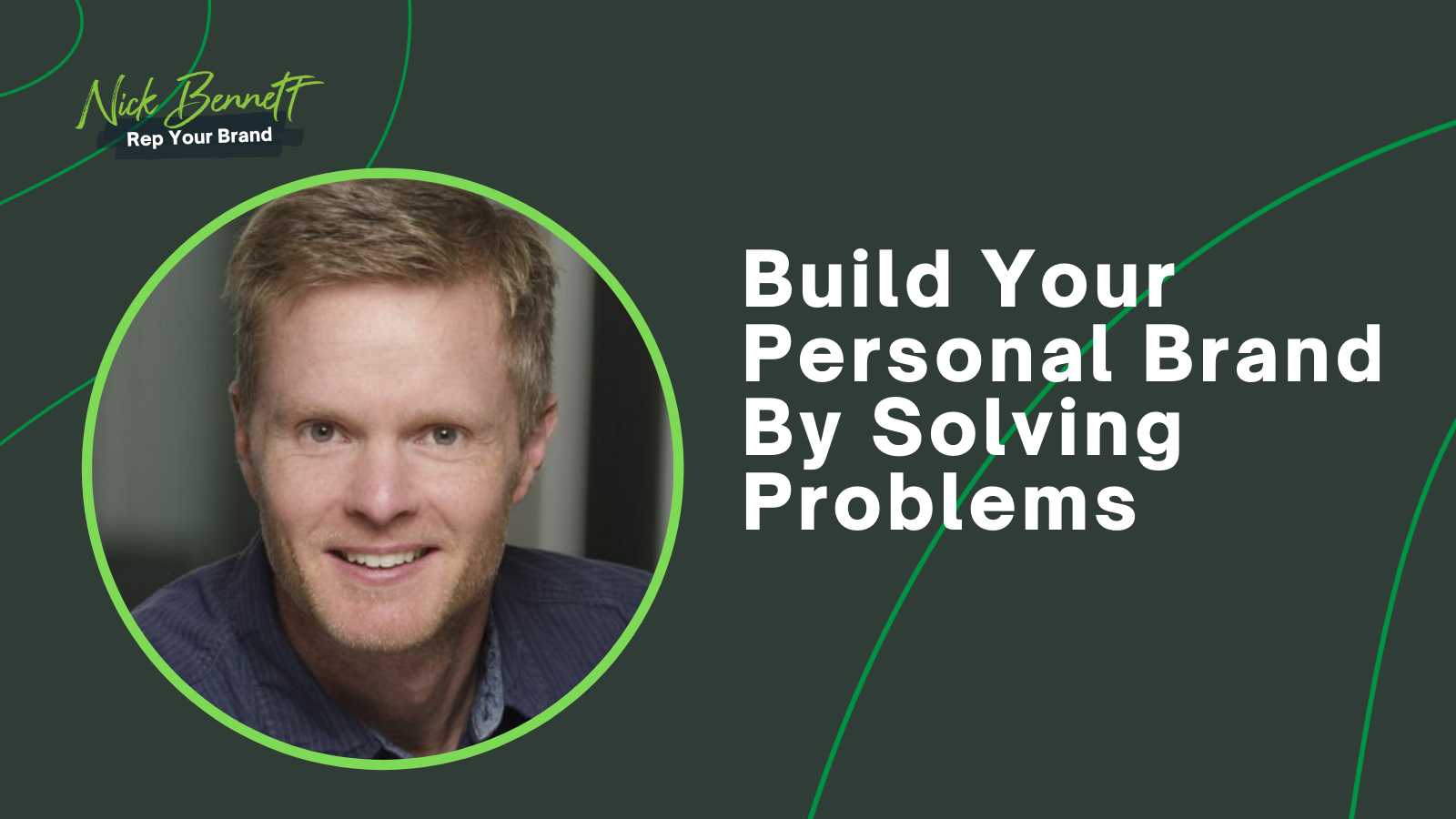 In this episode of Rep Your Brand, Nick Bennett talks to Steve Lamar, the founder of PromoPrep. PromoPrep allows marketing teams to finally manage an entire marketing calendar in one place. The two discuss Steve’s past experiences when working for a marketing agency and identify what led him to quit and turn his passion into a full-time job.

Steve Lamar thinks that creating your own brand and running a business can really improve your life, but only if you’re prepared to get out there and give your best. Promoting the brand via social media platforms can help a lot, but Steve thinks that communication and honesty with others are much more important.

Having a mentor is also one of the recommendations Steve breaks down. He also points out that if you make a commitment to deeply observing other professionals, it can improve your own business and help you build both personal and professional relationships. 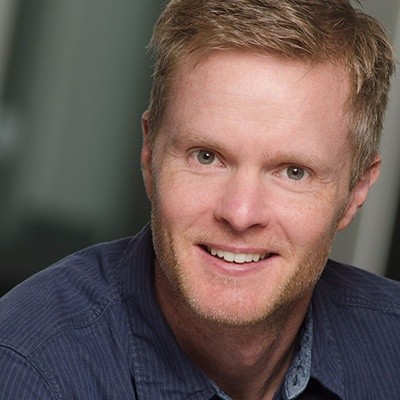 Starting in the agency can be smart

“I’ve started in graphic design, worked my way into a more software kind of technical support, but really since about 2009 or so I’ve been working in digital marketing agencies, working with different brands and such to help them across all their different channels. Agency life was an interesting place to be. You get exposed to so many different things. I loved it because I started off in SEO, and that led to some paid search work and then really worked my way into getting exposed to all the different channels from paid social to affiliate marketing to email.”

PromoPrep emerged as a necessity

“Working with all these different brands, one thing I kept coming up with was keeping track of their marketing campaigns and their promotions and things like that. Most of the brands are working inside of spreadsheets and passing us that information over email, so our whole teams had to execute on that. It became very challenging, and something that became a problem for us as the agency, and also for our clients because they’ve got teams that are trying to keep track of what needs to launch and if something needs to change, all those things. Working in spreadsheets was definitely not the way to go there. A lot of them still are doing it, but that’s where PromoPrep came around. There’s gotta be a better solution for collaborating and having a centralized location for tracking everything.”

Having various mentors can spark your motivation

“There’s a couple of people that come to mind. The first bigger name, Rand Fishkin, definitely is somebody that I’ve looked towards from my beginning stages of getting into marketing. Because I started in SEO, so I think there was that connection there for sure. He broadens a lot out more into general marketing and focusing on audience, and focusing on customers, and writing well, and all of those things. That’s resonated with me a lot because I’ve always tried to be a better writer and tried to create more content and better content, so that helped a lot. Purely from a leadership style, I respect what he does and what he puts out there. He’s always been someone that’s been giving and as opposed to just pushing out messages. He’s taught his entire career, and that’s what built up his following and allowed him to build up Moz and now switch over to his SparkToro and do that. It’s been an interesting journey to watch him.”

“Someone probably not as well known, but in the Twitter space for sure, Arvid Kahl is somebody that I definitely respect. He’s more the founder kind of bootstrap startup community which is something that resonates a lot with me. He’s very giving and shares all of his knowledge, and puts out very welcoming to people that want to learn. He doesn’t shy away from following people and communicating and connecting with people. That’s what I gravitate towards because I want the social side of it to actually be social, as opposed to just listening to these gurus, or whatever the word is, of just lecturing. I’ve stopped following people because they don’t actually interact. They post, and then they leave it alone.”

“My business partner now is Chantelle Marcelle. We actually met through Twitter, and she’s great. She’s actually on both LinkedIn and Twitter, but she puts out a lot of great content. She’s really active on LinkedIn and posts daily about her experiences and things that she knows they’re going to connect with folks. On Twitter, she’s putting together interviewing people and putting together great threads and everything else. Getting very community-minded. I think that’s what I gravitate towards is who’s out there, providing value in the sense of sharing their knowledge.”

Software should meet your needs

“You have to figure out where you’re going to spend that time. Clubhouse for me was interesting for a little while. I don’t have an iPhone. I’ve got an Android. So even getting on that was challenging. You got to throw an iPad in the mix there, so I used it sporadically when either was something I actually wanted to go sign up for and listen to. For me personally, Clubhouse isn’t going to make a difference. I think those audio features are being added to Twitter already and LinkedIn soon. That’s exciting to me. I think that if I can be on Twitter, I’m scrolling through, and somebody I know starts a Twitter Space, I can jump in on that. I don’t have any tools that I use. I’m not automating anything. Everything I have is I do have a spreadsheet where I keep some random ideas as they come up. Mostly I do work a little bit more. I don’t schedule things out, so it’s a little bit more off the cuff for the most part.”