Content-Market Fit: How to create the right content strategy for your GTM 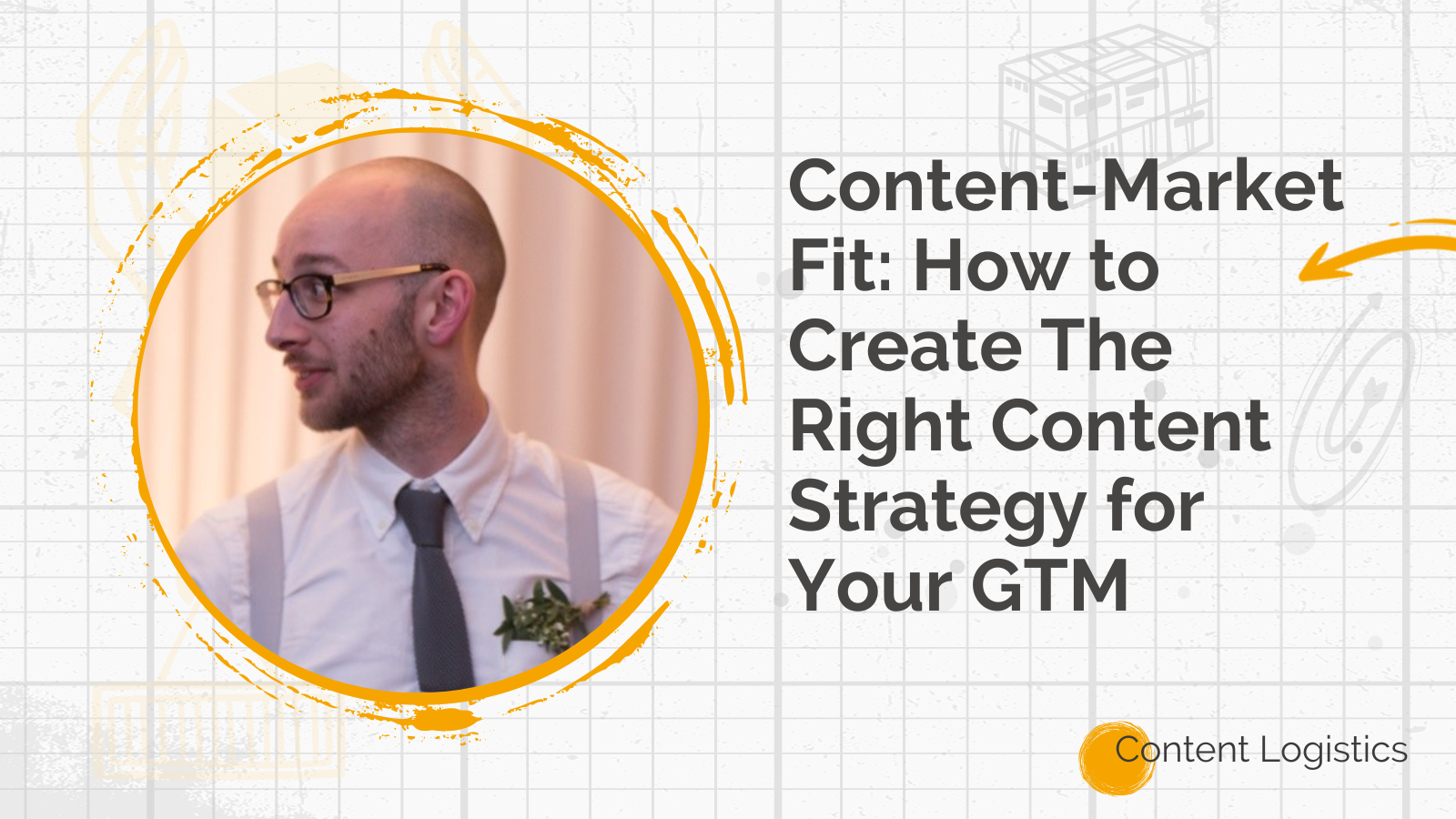 Content marketing is used to attract, engage, and retain an audience by creating and sharing relevant articles, videos, podcasts, and other media.  And it can be one of the most effective tools to help businesses grow.

Fortunately, there are content marketing agencies that strive to create the best content for the web. One of them is Animalz, which provides high-quality content marketing to enterprise companies, startups, and VC firms. 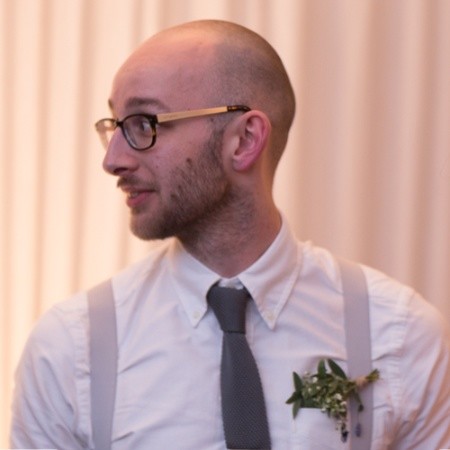 “Two factors are the most immediate and most important. So one of them is average contract value. How much, on average, are people spending with you? Because, obviously, the point of a business is that you serve a market; you build something great, but you also get enough revenue from doing that to hire people, have a company, and create something that didn’t exist before. So that is the kind of core constraint or the core unit economics. How much, on average, do people spend with you? ‘Cause then you can work out how many people you need to come and buy something from you. And that’s the start of the calculation.

The other part of that is the buying process. So how do they go about spending that money? In some cases, that can be an immediate thing. Like, I was looking for a pen; I may not even need a pen, I may not have this whole buying process — I may literally see a pen on the internet, and I will buy it because it’s low stakes enough that I don’t mind doing it. At the other end of the spectrum, there are companies where maybe they’ll close five customers a year, and those accounts can be millions of dollars.

And the total number of people who even exist in the world capable of buying those products is tiny. It could be in the hundreds, for example, and the odds of them Googling about their problems and using that as a mechanism for purchase are basically non-existent.”

“The status quo of how most agencies generate a lot of their business was inbound marketing. So a case in point is the agency I co-founded, where I did the traffic thing. I tried to rank for as many keywords as I possibly could and get as much traffic into the site because I’ve very much bought into the inbound ethos, and I thought that was how we would grow. And I know some agencies do that and actually grow on the back of that. They get lots of people at the top of the funnel. And then I think the key process there is having really good lead qualification and lead scoring.

“If you’re an agency, you would most likely have a bigger budget, and that will unlock some different types of content that you couldn’t do as a solopreneur. So I think the content efficiency angle as a solopreneur is probably the most important aspect of this. If I were doing that, I would focus solely on thought leadership, and I’d probably try to distribute it in places where I know my target audience hung out a lot. I want them to understand that I’m an expert. I know this stuff. I want to demonstrate my experience and the success I’ve gotten from people like them. I wouldn’t bother going broader; I’d go as focused and niched down as I possibly could, probably spend loads of time hanging out on Slack groups and little Twitter threads.”