The past seven months have been a whirlwind for Nick Bennett. In March, he began building his personal brand on LinkedIn by commenting on others’ posts and sharing his own content. Within six months, he grew his network to 10,000 followers.

What got Nick started on crafting his personal brand in the first place? A simple LinkedIn challenge from a former colleague.

“I was really the only one that kind of stuck with it,” Nick says. Along the way, he learned that consistency was critical: “If you’re going to do it, you have to do it consistently. You have to invest time into it if you want it to be successful.”

On this episode of Tech Qualified, Nick, the Director of Field Marketing in North America at Logz.io, shares about his experience in all things personal branding.

For Nick, the most significant thing to come out of this initiative is the community of like-minded people he now feels connected to.

“I just want more people to join my community, to engage in the content that I put out there. … Going forward, my only goal is to continue to put out content that adds value and to grow the number of people that follow this journey,” he says. 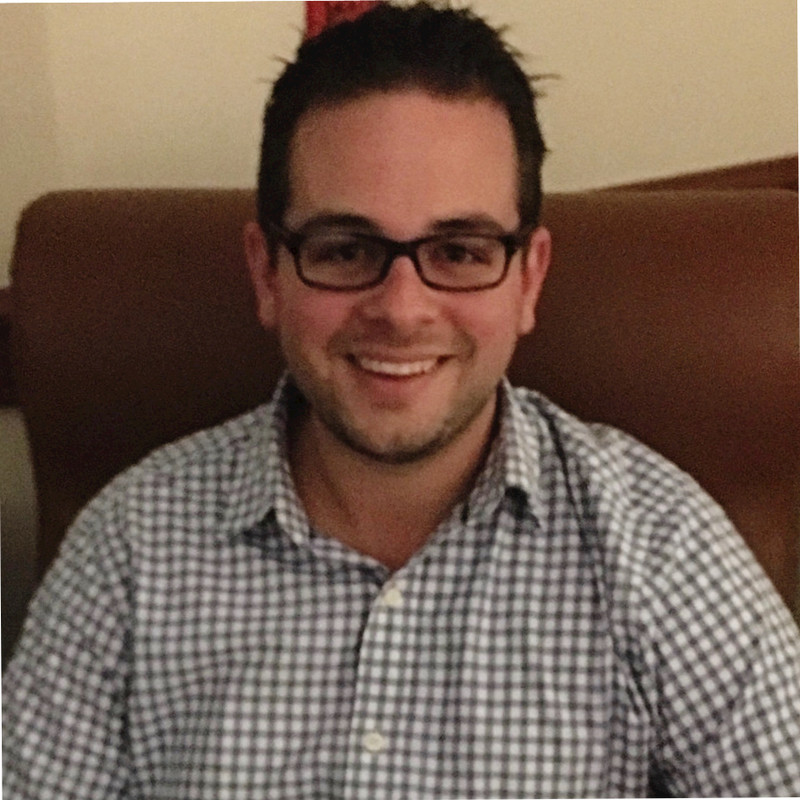 “The first thing I wanted to do was figure out what I even was going to talk about. When I first started, I started talking about field marketing because that’s what I do, that’s what I knew. When I started off, for the first couple of months, I was only getting five likes, I was getting few comments. The engagement wasn’t there, but I knew that you had to have the patience to go through that. … Once I figured out what I wanted to talk about, it was just coming up with ideas and figuring out what’s the message that I want to get out there now.”
“I post about once a day. Occasionally, I’ll throw a second one on there, but I never prewrite anything that I post. I will come across an idea and I’ll just keep it in my head and try to keep all of the content that I do write to about five minutes because if I start to think about it and start to overanalyze everything, I think, ‘Am I using the wrong words here?’ ‘Am I actually getting my message across?’ What I’ve learned is if I just put it up, there is always an edit button.”
“If I could have a post that has maybe 10 reactions on it but a hundred comments, I would take that any day of the week because at least people are putting the time into actually reading it and adding value. And it’s a great place to crowdsource ideas and answers for things that maybe you have questions about.”
“I always try to end any post that I do with some type of question. I realized that has helped drum up the most engagement. If you’re putting something at the bottom, like ‘Do you agree?’ or ‘What would you do differently?’ — basically posing some type of question in that format, it gets people thinking. They see that piece at the very end and they say, ‘I want to leave something.’”
“I’m interested to see how marketers and other people are going to be using this. For me, I’m going to keep it real. I’m not going to try to hide behind some fancy thing and say, ‘Everything is great.’ I’m going to show you my real life. I’m trying to keep it real, maybe it’s tips and tricks about personal branding or marketing, maybe it’s showing me running around with my two-year-old. We’ll see. I hope it doesn’t become another Facebook where things just get flooded. So far, people have done a pretty good job, but I’m interested to see where marketers take this from a creative aspect to the next level.”
“I try to connect with a lot of these younger people, whether they’re in high school or college, to be able to give them feedback and advice on what to do to build their personal brand so that this next generation of the workforce is just that much more armed.”

Want to be a guest on the show?

Do you have a unique perspective on marketing for B2B technology? Perhaps you have something in mind that will add value to the tech marketers listening to our podcast? We’re always looking for guests who can provide valuable insights. Check out our guidelines and apply to be a guest.

PrevEpisode 312: The Advantages of Being Your Own Target Audience with Molly Clark of inMotionNow
Episode 314: How to Leverage Agencies and Freelancers in Your Startup’s Marketing with Anusha Sethuraman of FiddlerNext

Launch your company's podcast in less than 21 days

Most B2B marketing heads at tech companies want to start a podcast but don’t have time, resulting in lost demand gen and brand awareness. At Motion, we help B2B marketing professionals launch their podcasts within 21 days, so they publish more high-quality content consistently, develop new relationships within their industry, and get their team excited about marketing again.
Linkedin
Twitter
Facebook-f

What Are Your Challenges?

How to Use empathy maps in your content marketing

Download our worksheet to unlock a deeper connection with your customers. Use our process to go beyond traditional personas and win over your customers. 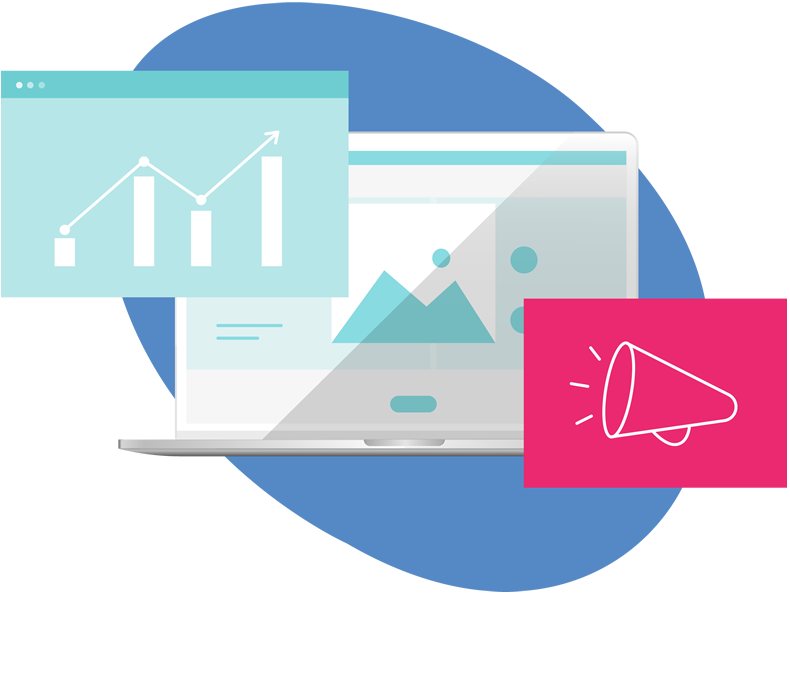 Download our worksheet and start mapping out the content you have with the right stages in your customer’s journey. 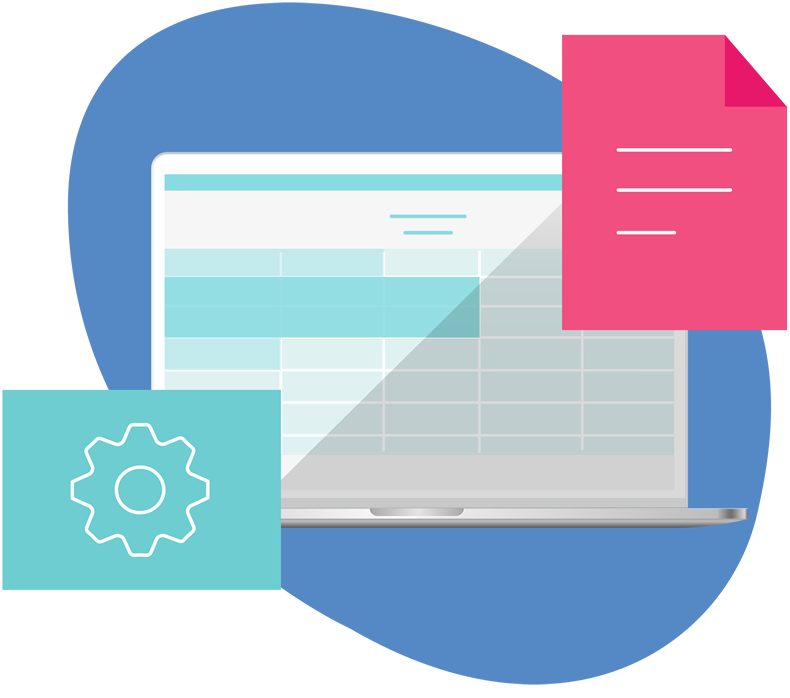