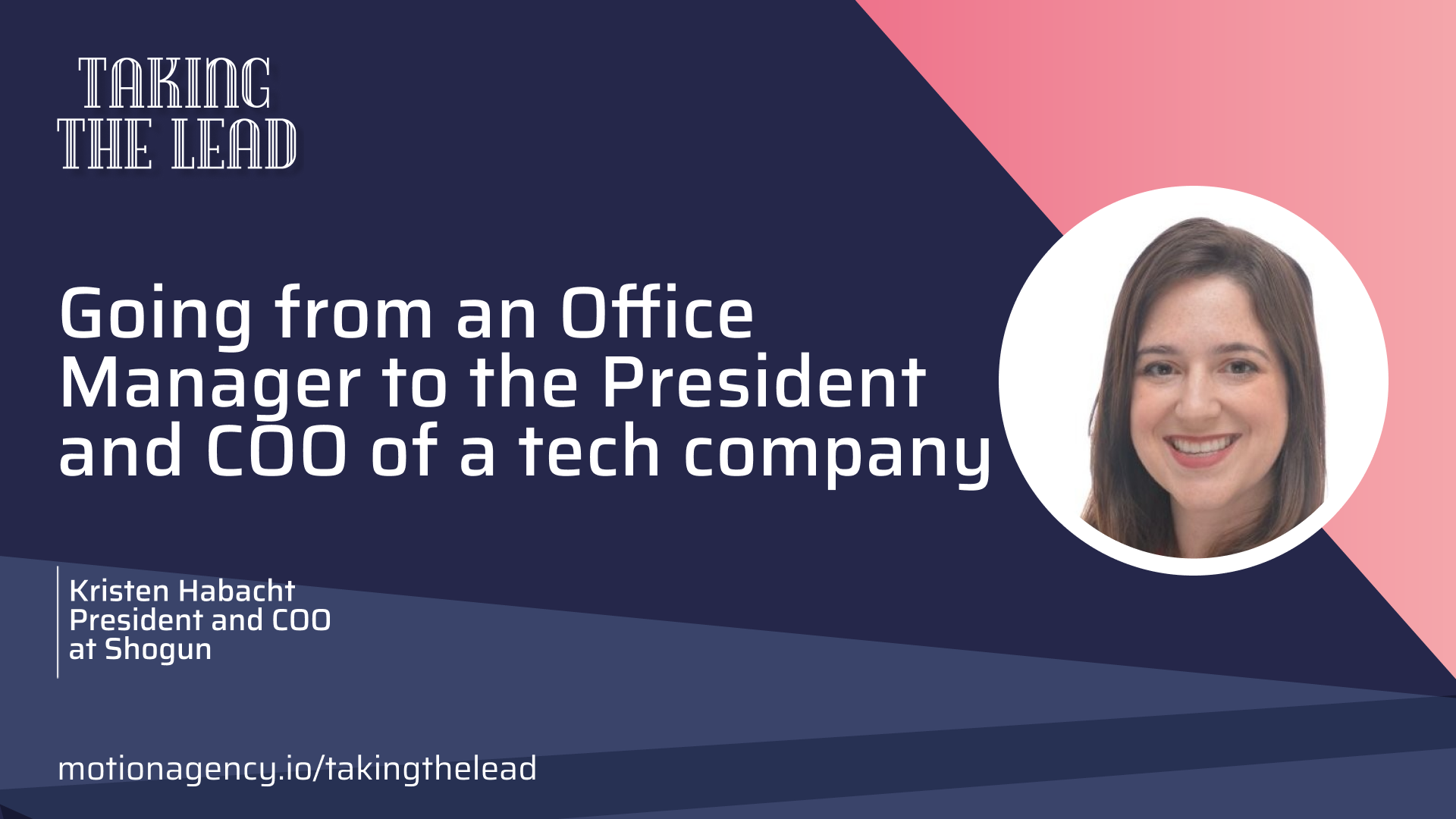 Startups are built for fast and consistent growth, and everything you do must be planned.

But sometimes, it’s hard to adapt to the changes that happen pretty quickly in a startup. For example, it happens that you need to hire 50 people at once and adding so many people to your team can lead to chaos.

Kristen Habacht, President and COO of Shogun, points out that sometimes it just looks like you need more people; so, she advises a detailed analysis to ensure that you have a solid foundation for acceleration.

In this episode of Taking the Lead, Kristen describes her journey from an office manager to becoming a female president and COO of a tech company. Kristen and our host Christina Brady get into constant changes in startups and how to adapt to them, employment in a fast-growing startup, and the relationship between PLG and sales. They also discuss how to properly incentivize a new business rep and the importance of looking at your mix of the comp to base. 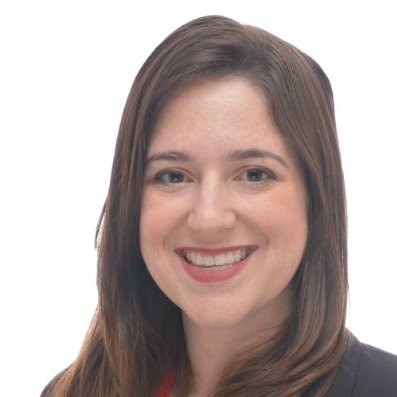 Who Is the Right Person to Hire for Supplement PLG?

“I think it depends on the product. If you have really strong product-led growth, it means that you can discover the product, play around with the product, and buy the product without having to talk to a salesperson. If you can do all of that, you should have a good bit of data that is informing you where you should be hiring those people.

If you have this PLG motion and you have sales coming from it, you should be able to actually look at bringing in somebody who’s maybe RevOps or somebody who can start to look at that data.

If you’re not quite at that level, and you’re like, ‘Hey, we’ve got a little bit of traction.

We think we’re mostly going to be a sales-led organization and somebody has to talk to the customers.’ Then, maybe, the best first couple of hires are like three SDRs or two AEs. And you just throw some numbers against the wall and see what kind of traction you get. I, very rarely, would suggest that you bring in a VP of sales to figure out the motion.”

“I actually try to avoid accelerators, decelerators, or anything like that. What I say is, ‘I have given a reasonable quota for you to hit. If you miss this quota, we have failed in our quota setting for you,’ which means that you shouldn’t be able to miss it by very much; you probably also shouldn’t be able to over attain it by very much. But if you do over attain, that’s great.

If you make a game for somebody, they will look to game a system. What I say is, ‘Your quota is a million, you get 10% of a million, and if you somehow sell 2 million, that’s awesome. You’ll get 10% of 2 million; that’s your accelerator.’ And for me, it comes back to that cultural aspect of me saying, ‘I have set a reasonable number for you.

I feel very firmly that I have set a reasonable number for you. That reasonable number doesn’t exist in a land where you have to go into stuff you shouldn’t be touching to be able to hit it. So don’t go there because I’d set you a number based on what was reasonable for you to do.’ That’s my comp philosophy.”

Looking at Your Mix of Comp to Base Is Really Important

“If people are doing one-year comp plans, my general guidance is to stop doing that. I like the six-month comp plan. That’s what we’ve always had, and last year, too, because I think it gives you the chance to set things right either way. Maybe I set your quota entirely wrong, do you want to wait until the end of the year for me to resolve that? Or maybe we need, especially in startups where things move so fast, to change your territory; maybe I need to reset this; maybe you’ve changed your pricing model. A six-month plan allows for a lot of flexibility for both parties in a lot of ways. And again, if you’re not doing an accelerator, it does help make things easy to change that.”