How companies can start capitalizing on personal brands with Jorge Soto 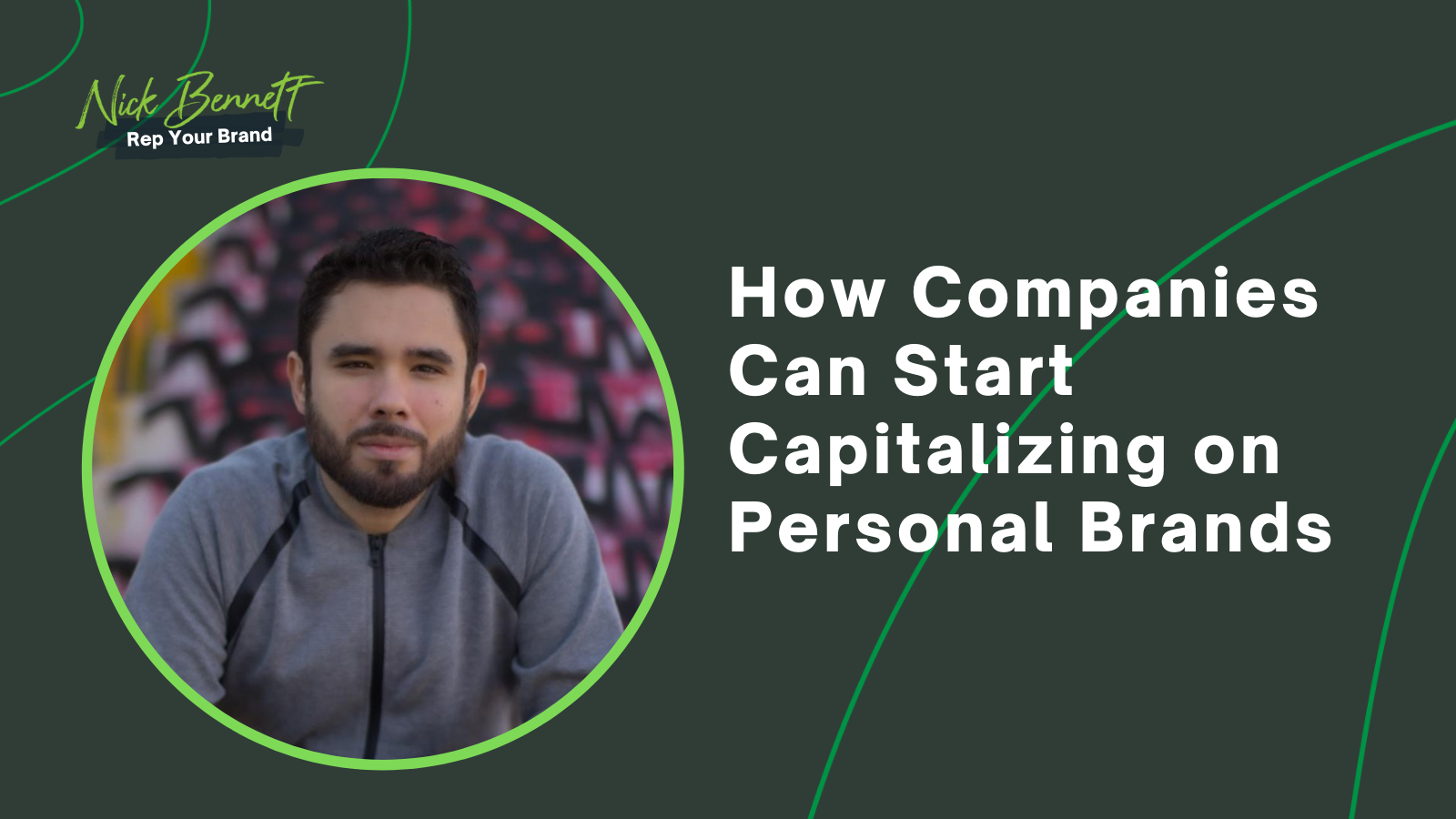 Therefore, it is the job of marketing professionals, especially those who have already built an extensive community on channels, such as LinkedIn, to spread the word about personal branding and educate business owners about its importance.

In today’s episode of Rep Your Brand, we get to hear from an expert in sales and marketing—a person who has been in entrepreneurship for over two decades, Jorge Soto.

Jorge is a podcaster, the founder of Sotoventures Fund and Head of Content and Community at Reprise. In this episode, he shares his professional journey and encourages everyone to build their personal brand. 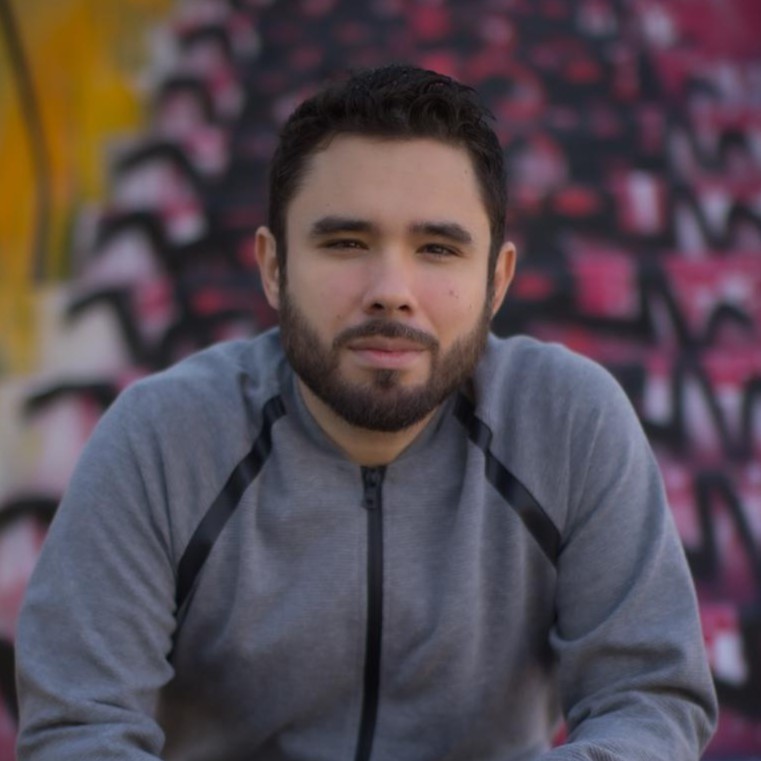 All Startups Can Leverage a Demo

”What is a demo? It’s an experience that allows a prospect or a potential customer to experience your product before making a decision. And so, I think any business can do that.

I always talk about my door-to-door sales days back when I was in grad school. In the summertime, I’d go in and sell books and CD-ROMs. […] I talk about this because […] we sold books, but I had a demo book. I used to sell these big encyclopedia things, and so obviously, I could not carry several volumes of those, door to door. So I handed them a book.

So, you can sort of think about how that’s an example of how I am able to, as a salesperson and as a marketer, leverage that even outside of just B2B, even outside of technology.”

How and Why Should B2B Companies Use Personal Branding?

”If you’re an employee at a company, you have to feature everyone within the organization, that’s my opinion. Even the SDRs and to the extent that if you have staff that was cleaning the floor, I would say they should post stuff.

So it just gives a different dimension and humanizes that brand. It starts to give you this window into the company that we never had before. Before, it was just logos and a website. In the last 30 years or so, being able to leverage the personal brands of the employees is huge.”

”My Instagram page is less business; it’s sort of like personal branding. I do type myself as an entrepreneur or whatever, but it’s me expressing myself in a more artistic and spiritual way.

But, generally, the persona or the aspect of myself that I want to communicate on Twitter as a channel is different from my Instagram and my LinkedIn.”

”Just do it. Don’t overthink it. It’s going to be great, or people don’t like it. Who cares? That’s one thing that I will stand behind: I never gave a shit if anybody cared; I don’t know if anyone still cares.

So don’t overthink it, just go for it. Put together a plan, and it’s all gonna work out. And be consistent; it’s gonna take a while.”