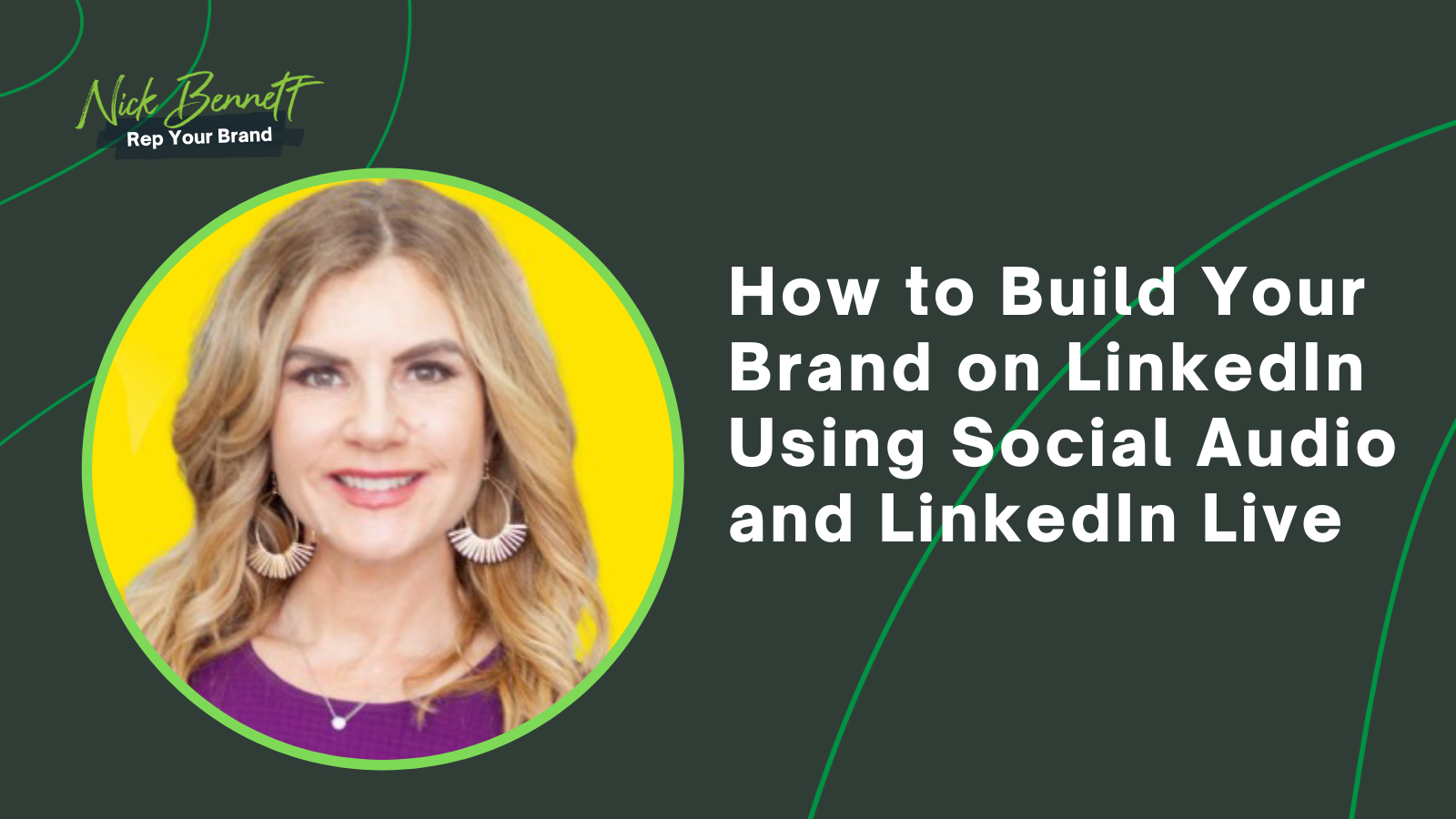 How you build a personal brand depends on your personality, goals, and platform choice. LinkedIn has become one of the most popular channels for presenting yourself as a brand, promoting your goals, and sharing valuable posts to let people know who you are.

But how do you use LinkedIn correctly to grow your audience and get them to engage with your content? While most people trying to build their brands on LinkedIn focus on how many ‘likes’ they get, experts disagree with that approach. Those metrics can be false, and they do not determine whether your brand is successful or not.

In the new episode of Rep Your Brand, Nick Bennett welcomes Michelle Griffin, the Strategic Personal Branding Advisor at BRANDthority. They have an insightful conversation about building your brand on LinkedIn, the best ways to use the platform to foster engagement, and the role authenticity plays while presenting your brand to the target audience. 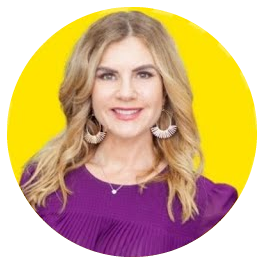 “You don’t have to be a CEO or anything to get out there and share expertise. I don’t care if you’re just starting your industry, you’re a recent grad, or you’re all the way up in C-suite. You just need to have the mindset that you’re here to help. You’re here to help others. It’s not about you.

I did the 365 challenge where I posted every single day last year. And there were days where I was like, ‘Why am I doing this?’ But I have to remember that long goal. It’s like running a marathon. I’m not going to stop at mile 24. I’m just going to keep going. […]. The people who don’t follow us or don’t engage in our stuff are who matter. So, you gotta do it for the people who aren’t showing up forward-facing. And that’s going to help. Be more proud of yourself for getting through those hard days when you don’t want to do it rather than getting a huge post up because that is going to be more successful in the long run.”

If Some People are Annoying You, Just Block Them

“Last year, Instagram released the option that you can turn off your ‘like’ counts. I did that, and it was so refreshing. I wish LinkedIn would do that because we’re humans at the end of the day, and we need that dopamine hit. It’s social acceptance. We don’t want anyone not to like our post anyway. So, you have to flip the switch, and it’s super hard.

There are people out there who have too much time on their hands to mess with other people. But stick to your guns, stick to the thing and realize that what really matters is the revenue, the clients, and the impact you’re making. And try to put your blinders on if you see posts and people that are annoying you and keeping you in that little mindset. Just block them; because, if you hide them, sometimes they’ll still creep back in.”

“I keep a good tight content archive, with dates, months, and everything. And a lot of it is categorized in Evernote. So I’ll go in and repurpose stuff from far back, but I always rewrite it. Interestingly enough, more times than not, the second time around usually gets a better play. There are a few times that’s not been the case, but I tried to be in tune with the trends. I realize now that the more I overthink it, the more my post flops. So, LinkedIn is Murphy’s law — if you think this is going to be the best post ever, it’s not. So I always have to think that this is the worst post ever, and then it does well. But seriously, we all need to repurpose. I don’t think people do that enough. It’s so much easier that way.”

Be Real. People are Tired of Seeing Perfection

“I think, on a certain level, people are tired of seeing perfection. People want to relate to someone like them. So, when you share a lesson, you don’t have to paint your picture, be destitute, or something, but share less about what happened to you and turn it around for someone else. That’s when people are going to care. Because if you talk only about yourself, we’re going to tune you out. So a lesson or ‘what’s in it for me’ is huge, and it makes you human. And that’s what we need, especially for some brands.

I noticed that some people can fall a little too much into that trap where that’s all your brand says. I would sprinkle it or season it in lightly. I would mix it up. It’s a deep-level comfort. Everyone’s a little bit private, but you can show your vulnerability that way, for sure.”