How to Encourage Thought Leaders in Your Company With Christopher Fox 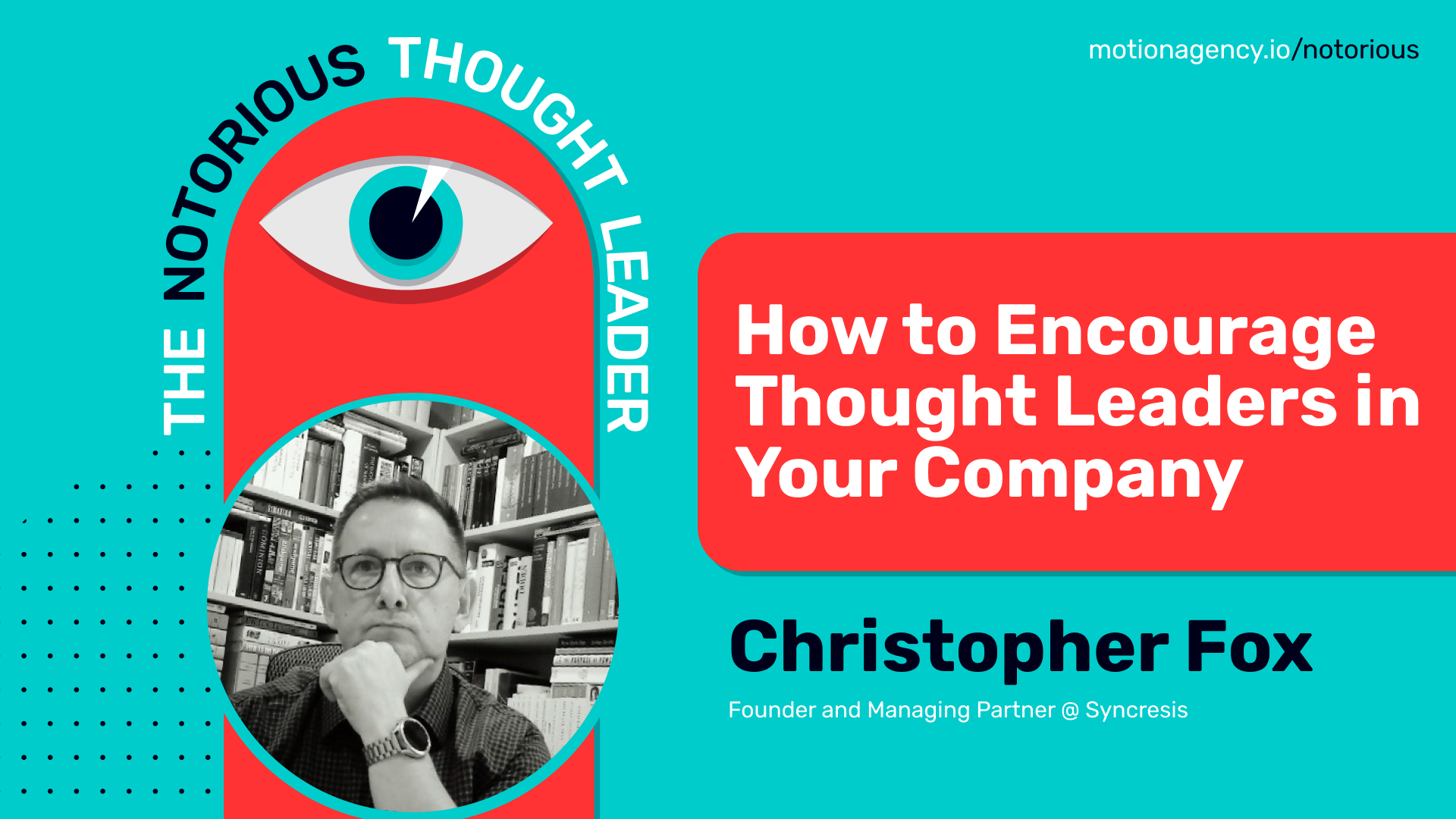 Thought leadership marketing is the new marketing buzzword. And since it’s one of the most effective ways to elevate a content marketing strategy, everyone wants to be in on it.

But not all companies should do thought leadership marketing. In this episode of the Notorious podcast, our host Erin Balsa welcomes Christopher Fox, the founder and managing partner of Syncresis. They talk about what thought leadership really is, why it’s not for everyone, and the difference between subject matter experts and thought leaders. 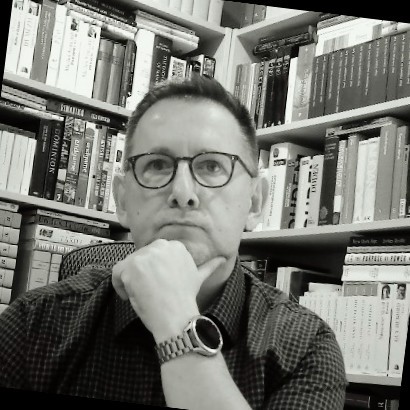 Thought leadership is about innovation, but it’s also about commitment

“It’s an approach to marketing that’s very focused on ideas and innovation. It’s also a commitment because organizations have to commit to being thought leaders. So you can’t just throw a white paper over the fence once a year and baptize yourself as a thought leader. It doesn’t work that way. Something that people don’t really think about is that thought leadership is a commitment. It’s a way of being; it’s a way of interacting with an audience.”

The power of focus

“I learned while focusing my business that the more I focused on something really specific, I wasn’t eliminating revenue opportunities. I was creating revenue opportunities, and I had this realization — so this would be about five years ago — that if I just really focus on this one thing and invest in doing it, my business will expand. And it is a true statement, as the more focused I got, the more new clients I brought in, and even prior to this, I brought in revenues that were okay. But I tripled revenue by focusing on one specific type of client.”

The humanities give you transferable skills

“Both of us have literature degrees; there’s something to that. That transferable skill of being a good reader means a lot. It sounds a little strange to think of it that way, but being someone who can take in a literary text or a work of analysis about that literary text and kind of make sense of it and wrestle with it gives you transferable skills that you can use in all sorts of other disciplines and domains. I think people with a background in the humanities are actually very well-positioned to do that thing of assimilating an area that they’ve never worked in before because they actually did it all the time. They were educated to know how to do it, and it’s a really transferable skill.”

“It’s a discovery process of figuring out what it is, but it’s also challenging it and pushing it forward to say, ‘Wait a minute, I think you have more of an idea here than you think you do, and let’s talk about if that sounds plausible to you.’ So that process of doing the idea discovery, and the other thing in parallel to that, is the people discovery in a larger organization — figuring out who those spokespersons are. […] And then, from there, it’s pretty easy, and it starts to get into the area of more traditional content marketing skills to say, ‘All right, given all that, how do we actually lay that out into an editorial calendar?'”