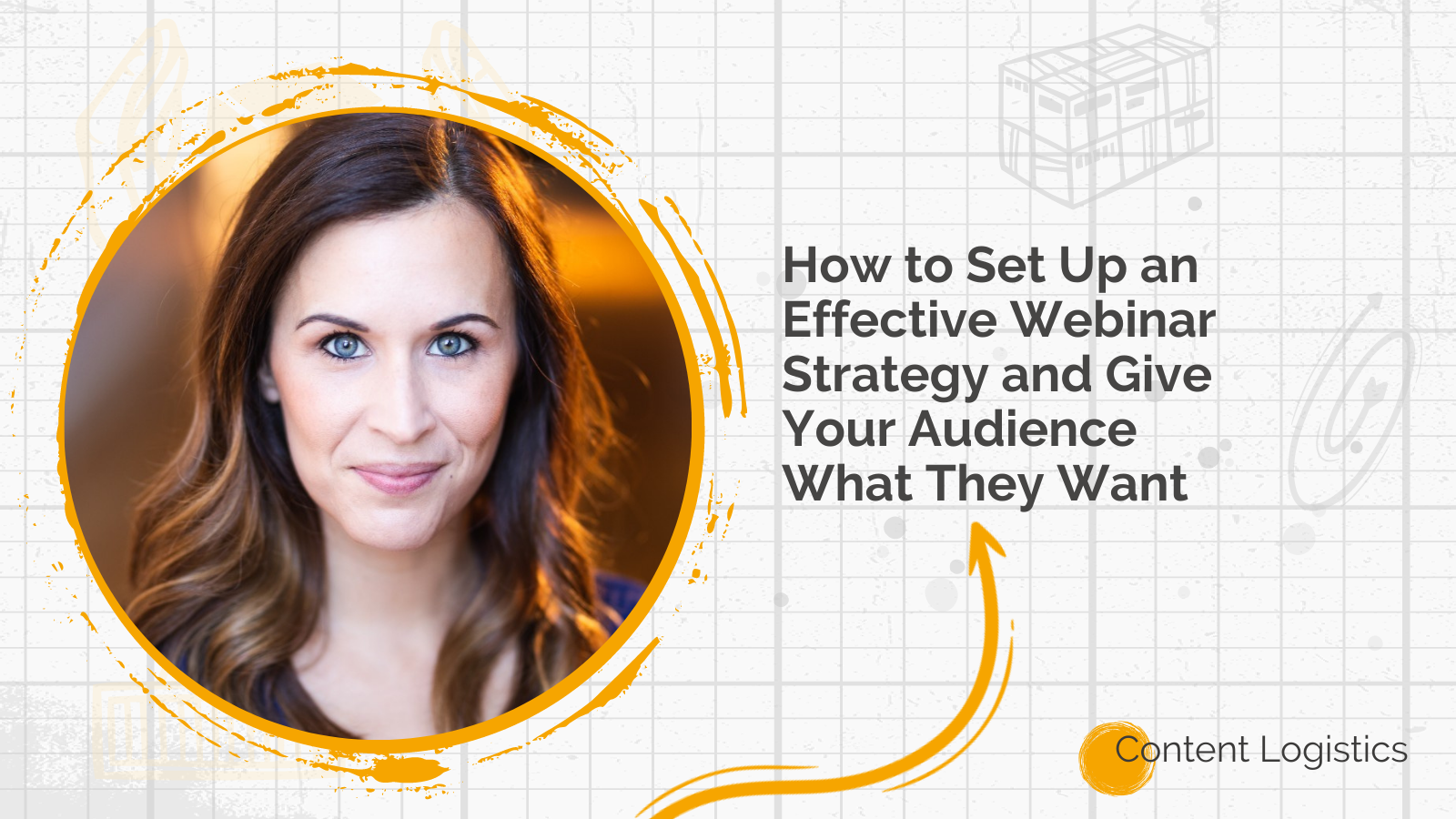 Webinars have been in the marketing toolbox for quite a long time. And, if used appropriately, they can be used in every stage of your entire marketing funnel.

But most brands today don’t know how to set up an effective webinar strategy and give their audience exactly what they want. Marketers are instead relying upon antiquated tactics and are missing out on a big opportunity to connect with customers.

In this episode of Content Logistics, Camille Trent welcomes Ashley Levesque, the VP of Marketing at Banzai, a modern event platform that empowers marketers to produce revenue-generating events. During the conversation, Ashley outlines the process companies can use to implement an effective webinar strategy.

Ashley herself has hosted hundreds of engaging webinars, and she knows all about what makes a good live event. She thinks marketing is about relationship building, and webinars are a perfect two-way communication platform for building those relationships. 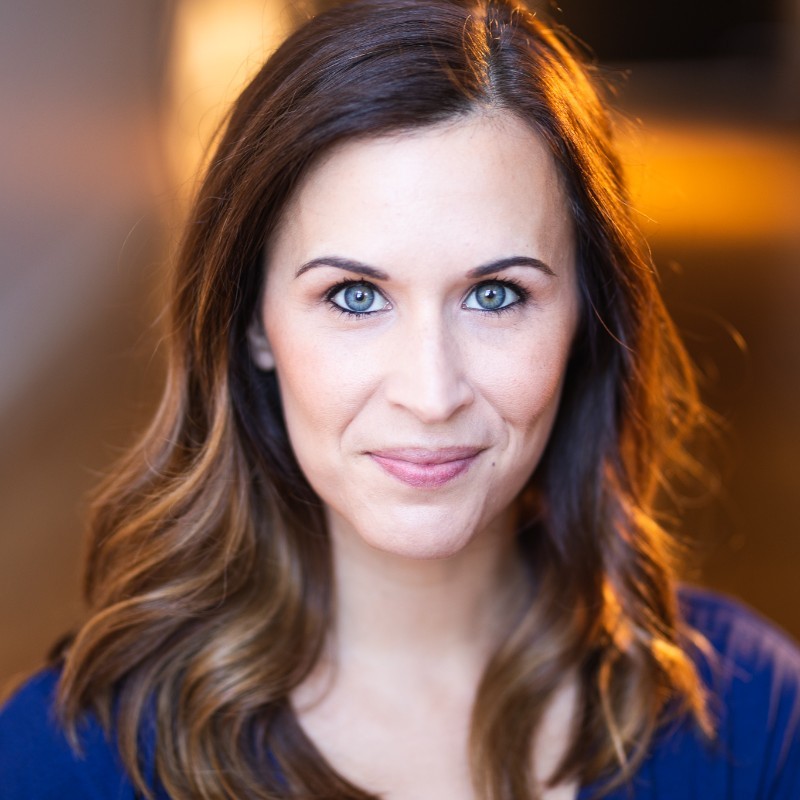 What Marketers Are Getting Wrong With Webinars

So that’s the first thing. They’re not leveraging webinars as an actual engagement channel. They’re using webinars, which are designed to be the best two-way communication channel that marketers have; they’re using it as one-way. So it’s just like a presentation that might as well have been an email. And the third one is just bad marketing in general. It’s like marketers are saving all their bad habits just for webinars. So there, they don’t know their target audience, and they don’t know what their target audience really wants. So I call it the desired outcome. Well, I don’t call it that. A lot of people call it that. I just adopted it. But, really understanding what your target audience wants to achieve and knowing that it’s not your product and service.”

Webinar Should Move Your Audience Closer to Their Desired Outcome

“The third thing that I always recommend, but I think is really underrated is what I call the webinar arc, which is this idea that your webinar purpose is actually to take your audience from their current state, where they are right now, to a state that’s a little closer to where they want to be. So that goes back to their desired outcome. So, the webinar is designed to just move them. Over the course of the webinar, they should go on an experience that lands them in a place that is not where they started from. That’s the only intent of your webinar.”

“There are very few businesses or industries or types that I would think wouldn’t be served by having a two-way communication channel with somebody. Prospect, customer, a reactivation […] I can’t imagine what that would look like, but again, this is why we have to reframe the webinar. The webinar is not just a sales tool. A webinar is a two-way communication platform that is designed to build a relationship with somebody. So use it that way.”

The Three DON’Ts in Webinar Hosting

“There are three reasons that people leave webinars early. One is, the content was not what they expected, which is a problem in transparency. And again, a problem with people saying it’s top-of-funnel when it’s really a product demo. The other reason is that the presenter was too salesy, which we also talked about. And the third reason is that the presenter wasn’t engaging.”