How to successfully go through the onboarding program with Carly Lehner 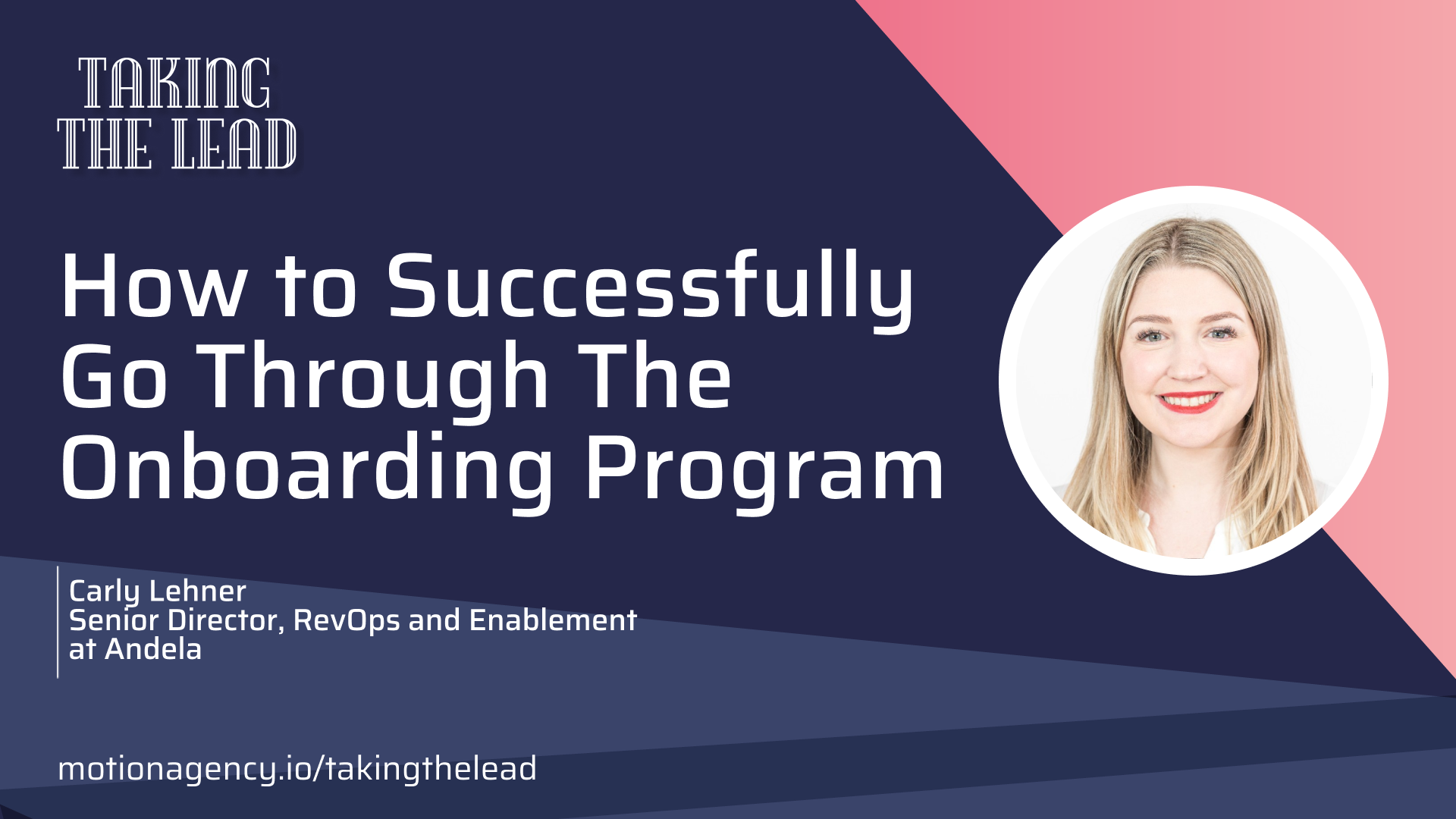 Onboarding is the process of integrating new hires into the organization, and it helps them adjust to the social and performance aspects of their jobs so they can quickly become productive, contributing members of the organization.

But not all companies have onboarding programs that prepare a new hire for success. As a result, many new employees are not ready for work and do not do well.

In this episode of Taking the Lead, our host Christina Brady welcomes Carly Lehner, the senior director of RevOps & Enablement at Andela. The two get into the importance of the connection between sales enablement and RevOps and the importance of good onboarding programs. Carly and Christina also discuss RevOps, Andela, and Andela’s onboarding programs and the departments involved in them. 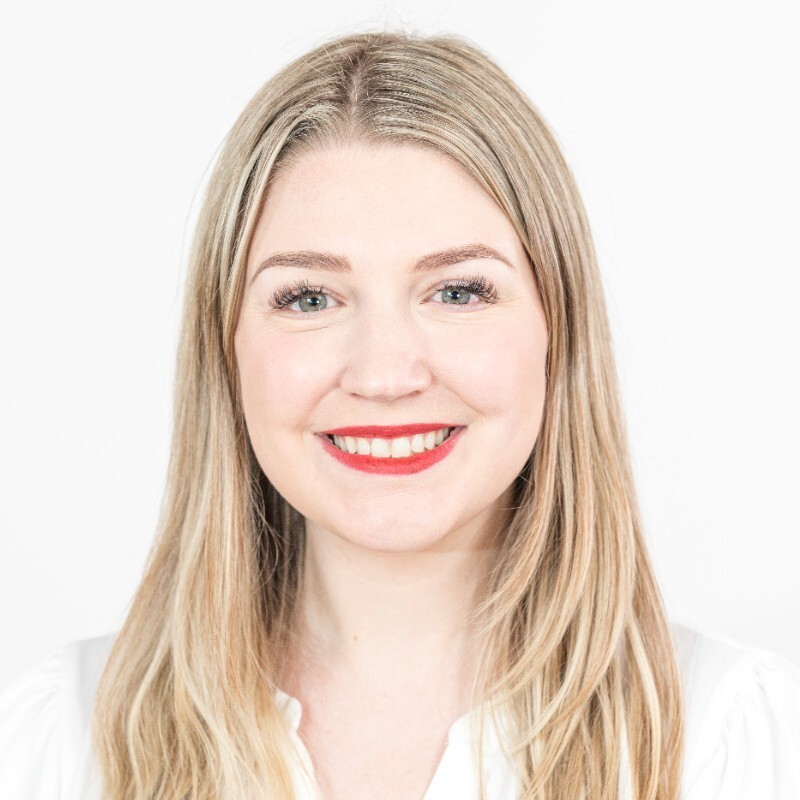 The Job of Senior Director of RevOps & Enablement at Andela

“I absolutely love waking up and coming to work every day and helping someone who is based in Lagos, Nigeria, or in Brazil, or someone who’s based in Poland find a job with a big tech company — they wouldn’t have had access to it if it wasn’t for Andela. And so, to me, it’s just such a cool place to work because I really do think we’re doing good in the world, which is just like such a cool thing. […]

It’ll be a year in October since I started leading both RevOps and Enablement. I have an enablement background, so I’m super comfortable in that area. I started off in sales and immediately said to myself, ‘I just don’t think I wanna sell, but I love the arena of sales.’ So I still wanted to be involved somehow, and so Enablement turned out to be a really great spot for that. And now I’m learning RevOps.”

“A lot of times, companies will have these boot camps. And a lot of amazing companies have really successful boot camps. But the challenge that I see with a boot camp approach —, and I see this even with how we do onboarding — is you’re in a learning environment for two weeks; you learn a bunch of stuff, and then we ask you to go do it, and you don’t retain information that well. So even if you are super focused, taking really thorough notes, you are going to forget some of the information you learn in a boot camp. And so when it’s time to go sell, or it’s time to start your new opportunity in Salesforce, you are going to forget. And so, it’s almost like you’re learning in a vacuum, and we need to figure out a way to truly learn on the job. But that’s really hard to do; that’s really hard to replicate.”

I like to use the flipped classroom model from Salman Khan. He started Khan Academy, which is the coolest thing ever. The idea is that you learn something first, and then you go to the classroom to discuss and do your homework in class, with the guidance of a teacher. And so, that’s the approach we’ve taken.”

Who Works With Enablement on Onboarding?

“The two that come to mind are the People or the HR team and your IT team. Because we obviously have to know that a new hire is starting, so there’s the whole notification process — usually, it’s from the People team, but from recruiting, ‘Hey, this offer is going out. Here’s when they’re starting, here’s their manager, what team they’re on, and where they are located physically.’ Just getting that whole notification process figured out took a lot of work because Enablement has to know if someone’s starting. We have to start planning, and we have so many tools that we use that we need to start assigning their licenses so that when they come to onboarding, we don’t have access issues. We don’t spend the first 15 minutes of a 30-minute meeting on how to use LinkedIn Sales Navigator for them to be like, ‘Oh, I don’t have access to this.’ ‘Let me get you access.’ So you have to work with IT to be like, ‘Hey, can you set up their Andela email address a week before they start?'”