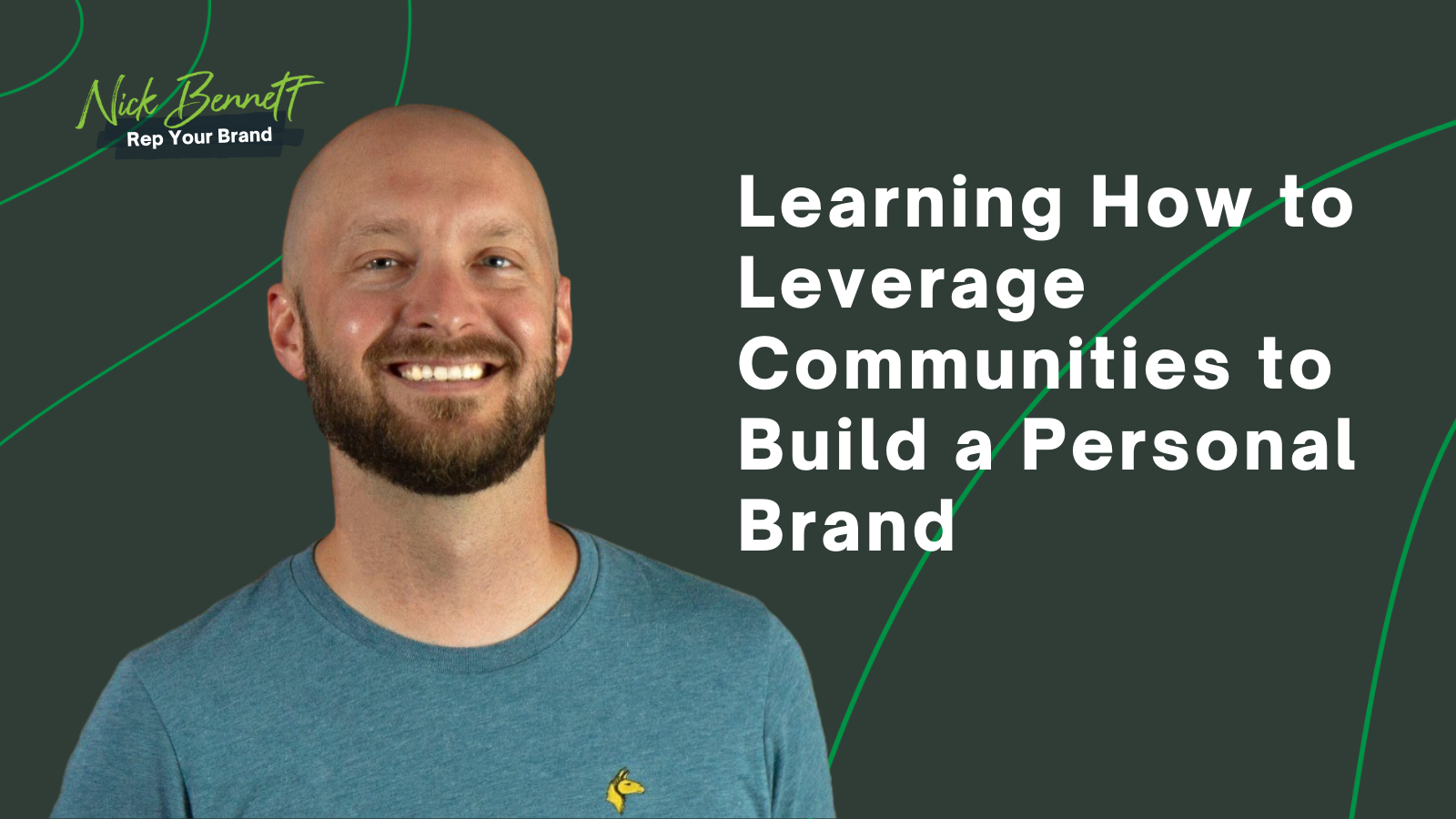 Some employees start their own brand while they are still working for a certain company. Others are dedicated to side hustles. But they share the same goal — becoming the best at what they do without sacrificing their primary job or side projects.

But these side ventures are not always accepted by C-levels because they are afraid that the student might become the master.. This fear often stems from the executives’ insecurity regarding their leadership role, and often has nothing to do with the employee’s skills or ability to do a job.

In this episode of Rep Your Brand, Nick Bennett welcomes Kyle Lacy, the Chief Marketing Officer at Lessonly, powered by Seismic. Nick and Kyle delve into the process of building your own brand, explain the 80/20 rule, and highlight the importance of building a  community. 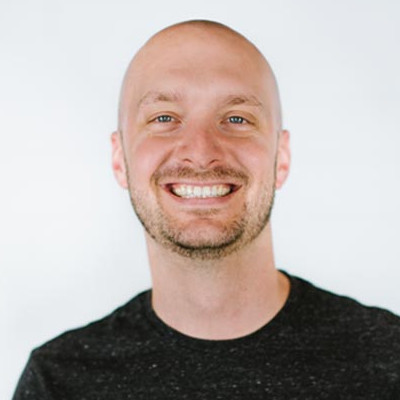 “20% of your time should be spent meeting other peers and mentors.”

Do You Want to Build Your Personal Brand? Focus on Community

“I think a lot of times, and for good reason, people just focus on the job. They don’t look up and say, ‘Oh, there’s this community of people who will be important to my career.’ They only focus on what they’re doing on a day-to-day basis. That doesn’t mean you ignore your job because you need to excel and deliver on the role you’re being hired for. But there are too many times when people will leave a company, and they don’t know what to do, or they won’t have the next best thing offered to them because they haven’t spent the time understanding how to build a community.

It’s really about building a community. You could do one-off outreach to a bunch of people, but if you have a community (like a network), you have the ability to go there and say, ‘Hey, I need help with this.’ As long as it’s an engaged community, you’ll have a bunch of people to help you out.”

Leaders Should Encourage Their Team Members to Follow Their Dreams

“I sit people down and say, ‘If you have this idea, I fully support it. I just need you to make sure that we’re talking about the day-to-day OKRs that you need to hit. But also, let’s talk about this passion project because it means something.’ There’s a reason why people have side hustles. I think it makes them better at their job as long as they put their job first because it’s a responsibility that matters.

I think sometimes people get too involved in their side hustle, and their job performance falls. They don’t decide to do their side hustle full-time. That is the wrong way to approach it. You need to be secure in your ability to decide when it’s time to move on to the next thing.”

“I have a hard time with, ‘Build your personal brand on LinkedIn, and here’s the playbook.’ I just think it’s a bunch of bullsh*t. If you apply a process to something, it’s not going to feel as genuine. I understand that some people need to start there, and that’s fine. I grew up in the AOL Instant Messenger or Yahoo Messenger phase, and this stuff comes very naturally to me because I’ve been doing it since I was seven. So, for me, seeing something genuine is what gets my attention or it could be an idea that I hadn’t thought about.

I don’t have a workflow. Something pops into my head, and I post it. I have been doing it long enough that it comes a little bit more naturally to me. […] If you have to force yourself to do something, and you’ve been forcing yourself for a specific time period, then you probably should try something else. I know people who are massive Medium contributors, and they write huge blog posts. And I will never be that person.”

Use LinkedIn to Post about Something That’s Happening to You

“Post about something that’s happening to you. Did you solve the demand gen problem? Did you have a good conversation with a manager? Did you have a cool interaction with your teammate? Did you learn something during your commute or while sitting at home (depending on your pandemic status)? That’s what you should always post. If you get inspired by an email, post about it. Other people want to hear that, so just continue doing it. And eventually, you’re going to start seeing that you don’t need viral posts; you need a community that’s engaged. I don’t care if you get 20 likes or 2,000 likes as long as people are engaged with what you’re doing.”