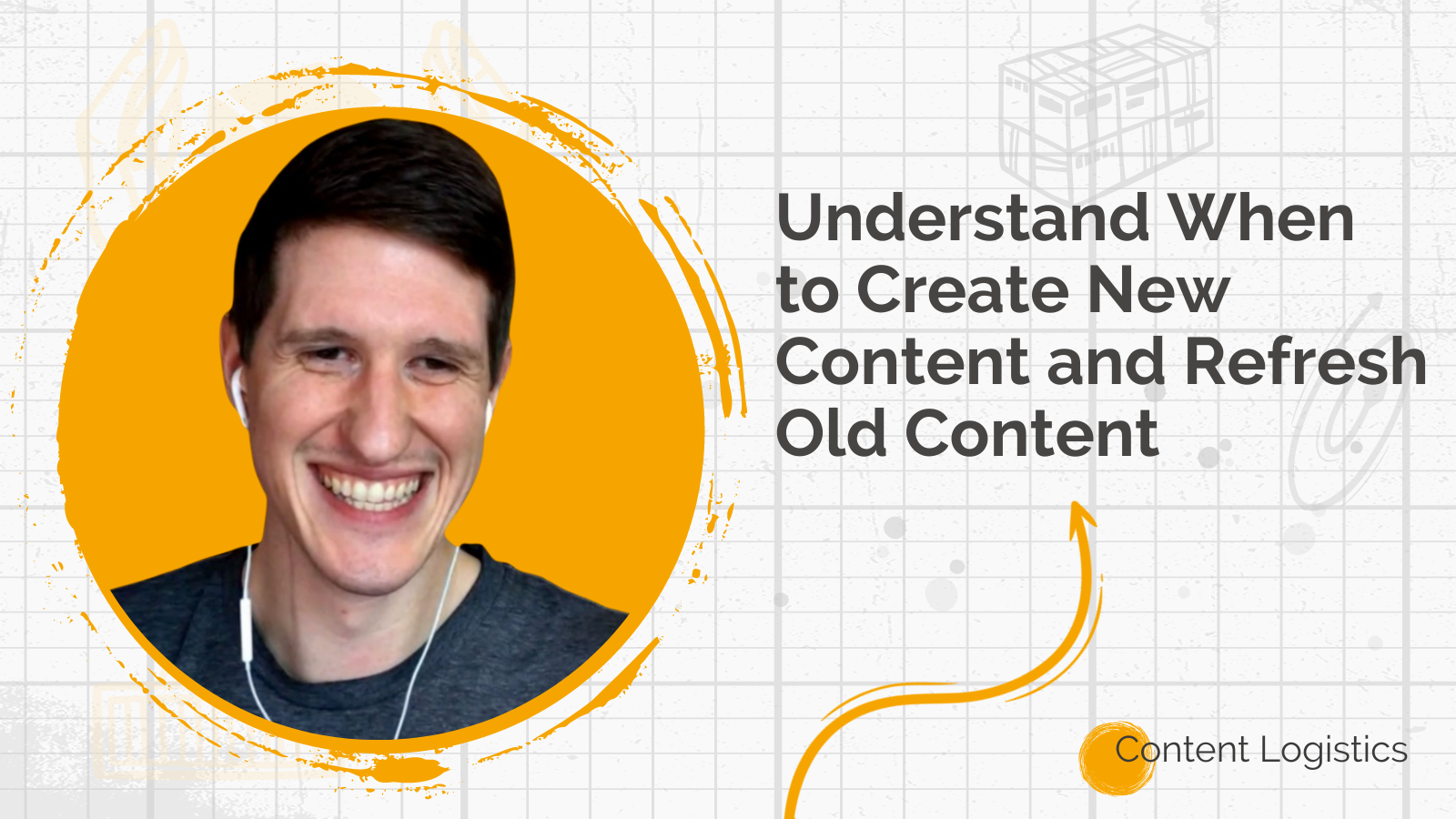 Justin and host Camille Trent discuss the differences between creating content and repurposing older content. Justin explains how most content teams are under constant pressure with trying to “reinvent the wheel” and are directed towards new content initiatives. But the truth is, there’s so much space for improving the old pieces already out in the world. As Oscar Wild once said, “You can’t be overdressed or overeducated.” It’s the same with the audience. The audience is an ever-growing category, so there’s no danger of over distributing your content.

In addition to refreshing content, the two also touch upon social media distribution strategies. They conclude that not every channel is suitable for every business. However, Justin says, you need to experiment in order to really know what’s working for your company.

The conversation also gets into the importance of understanding your customer and using this rapport to build your content strategy. And in order to reach your customers, it all comes down to making the most out of the content you already have in place. For example, not everyone likes to read blog posts or watch webinars, but you might be able to reach them with exciting tweets – all stemming from a blog post or long-form webinar. 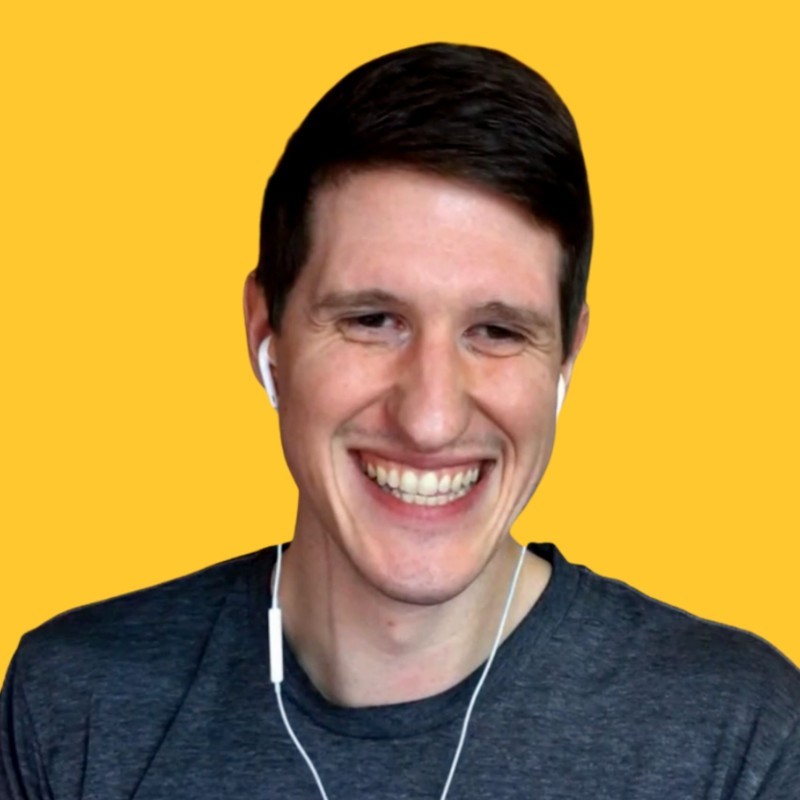 “Hope is not a strategy. I’m not going to just take this piece of content and hope it works.”

”There’s this ever-growing dichotomy in a difference between what’s working versus what you think you need to do as a content marketer. I came to the realization that we were trying to create, create, create so much and that wasn’t always moving the needle.

So I would ask those questions like, ‘Do we need to be creating new content all the time?’ And so, we made an effort to look back at our old content and then re-update it. That sounds so boring, but then after ten weeks, you start to see the result. So it became clear that’s what we need to be doing from now on.”

Take your ultimate guides and break them into individual articles

”There was a lot of data around, ‘If you want the ranks, it’s gotta be 2000 words at least.’ So everybody’s making these gargantuan guides and all these things. But yeah, if you’re trying to create a piece of content that’s going to answer somebody’s question, it’s much more user-friendly, and I think this is why Google ends up rewarding these things in the end to get a 600-word post that answers what I want.”

You can get bogged down with trying to be everywhere

“You can get bogged down with trying to make so much content. You can equally get bogged down with trying to be everywhere. Take me, for example, here. There’s a whole bunch of people on the individual side on LinkedIn that also do Twitter. I don’t do Twitter at all.
It’s enough for me to do LinkedIn. And a whole bunch of people is also doing TikTok and YouTube. That’s awesome, but I would rather do three channels well than try to be everywhere and then fall apart.”

”We stretched hard into a distribution over the last ten weeks. And even we found it like, ‘Man, we’ve got to convince ourselves to put some effort into distribution and what that looks like.’ We’re so used to creating new content, updating old content, which we should. But, you should be thinking about the distribution. Even from the strategic level like, ‘That’s where I love to live, what’s the strategy behind? What’s the plan to get to where you want to go?’ If you’re not even thinking about how that thing is going to work afterward, then it’s just a waste of time.”

There are two different types of people — searchers and scrollers

”According to Andy Crestodina, there are two types of people — searchers and scrollers. Those are two different types of people, and those are two different types of content you have to create. And that was eye-opening because a lot of content marketers are trying to do it all at once. You want to create a piece of content that’s going to rank and be interesting on social, and those are hard things to do. And if you can separate them, it makes it a lot easier to figure out like, ‘Okay, if somebody does want to share this on social, awesome, but that’s not the goal; if this post ends up ranking somewhere, amazing, but that’s not the goal.”’

”The more I’m in the weeds and understanding what’s working, that could drive some actual decisions down the road. And then conversion rates and understanding like, ‘Okay, these are the goals that I think are important.’ Cause it’s all going to come back to like, ‘Well, how is this impacting the business?’ It’s not all performance-based, but with some of the stuff, it absolutely can be performance-based. And when you show that, it allows you to free up and get buy-in for other things that you also think are going to work.”