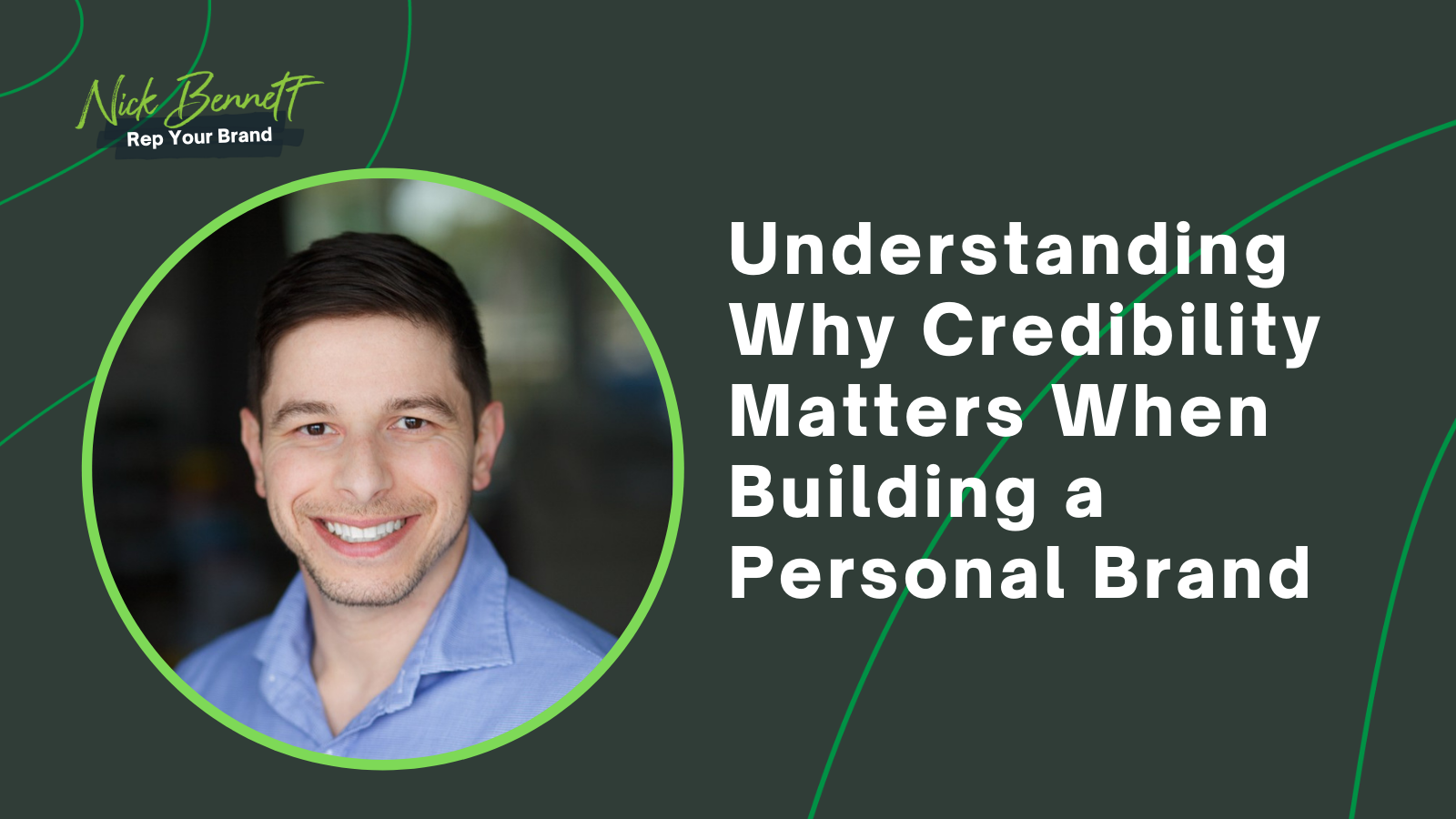 Building a personal brand goes beyond establishing a social presence or being active on social media. Personal branding is more about credibility and reputation, and these concepts should not be underestimated by individuals seeking fruitful careers or profitable opportunities.

But what is the secret to building a successful personal brand? Can it be measured through the audience’s engagement? And must we be present on social networks in order to evolve personal brands and succeed in our careers?

In this episode of Rep Your Brand, Nick Bennett welcomes Pete Lorenco, the VP of Marketing at Alyce. Nick and Pete get into the concepts that play a vital role in building a personal brand, the secrets to successful niching down, and the idea of social presence and its key elements. 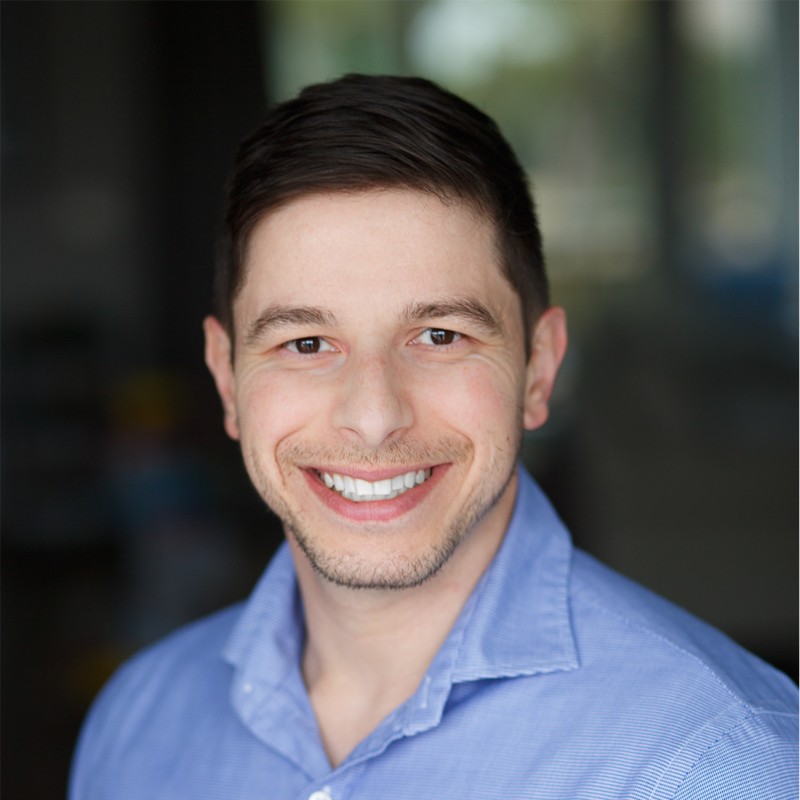 “What works for some people, doesn’t mean it’s going to work for everyone.”

Pete Lorenco Behind the Scenes: Marketer and Father Who Enjoys Fantasy Games

“I joined Alyce roughly four months ago. I was originally at DemandGen. Prior to Alyce, I’ve done a bunch of marketing roles across more predominantly bigger logos — companies like EMC, which is now Dell Technologies; Iron Mountain Digital that got acquired by HP Autonomy; Avid Technology, which is in the media and creative space, etc.

Something I’m very passionate about is also what makes somebody outside of their nine-to-five. So from five to nine, I’m a parent. That’s how I self-identify. I’m a dad of two — a four-year-old son and a two-year-old daughter. They are my absolute joys in life. Everything I do these days is for them.

I’m big on food. I grew up in the restaurant world with my parents working in the kitchen. And Charleston has an amazing food scene.
Last but not least, fantasy sports is my other side hobby. It’s a really interesting mix of being an athlete and the data and the analytics. It gives another meaning to some people betting on sports and things like that. Fantasy sports are similar in a sense, but what you’re betting on is the people, the players, and the team that you built.”

I’m an Introvert Who Believes in Credibility

I can’t change that about me. That’s who I am. And I would encourage people to think about their ‘why.’ If you’re looking to build your reputation online, or build a larger presence online, be more visible — whether it’s for career opportunities or opportunities to meet people. I would first challenge them around that niche.”

“When I articulated the idea in my head of trying to curate or build a personal brand, there were two competing forces. The first force is that I don’t want to be another voice that’s contributing to the echo chamber, whether that’s valid or not. I have been part of plenty of communities, and I always felt that if I don’t have a unique viewpoint or a unique perspective to add, then I don’t want to contribute to it. The second force is that I’ve been so over-sensitive to the credibility, and I’ve worked so hard to try to build that reputation that I don’t want to say or put something online that might be perceived as, ‘Wow, this guy doesn’t get it.'”

The Secret to Successfully Niching Down

“That approach of using a niche is so effective and is no different than when I’m sitting on my couch at night, trying to decompress, and I want to watch a Netflix show or catch up on the latest Yellowstone episode or whatever it might be. I’m picking something to watch or engage with or read based on some type of category or interest. That might be sports, that might be fantasy like Game of Thrones, Lord of the Rings, or that might be reality TV. I think the same thing around content creation in general. When you niche down to a very specific category, your audience starts to have an expectation. The other approach you can employ is one where you can be slightly broader, but what you’re sharing is more around learnings and experiences that could go across the gauntlet. At the end of the day, we are humans. Whether it’s TV, podcasts, etc., we’re listening to people’s stories.”

“What Do I Talk About If I Don’t Know What to Talk About?”

“You do not need to be on social [media] to have a good career or do well in your job. Observe first. Just spend time, find one person that inspires you, and it’s much easier to get a view of how that individual is successful and try to apply that to yours. Ultimately, if you’re trying to figure out what to post, just share your learnings, and try to figure out a niche. That’s difficult, and I’m still struggling with this two years later. But I’ve seen so many people share their stories, share their journeys, and share their learnings. And they have blown up, and they have built really strong followings and really strong audiences. And even I’ve come to admire them because they’ve been vulnerable in sharing those things.”