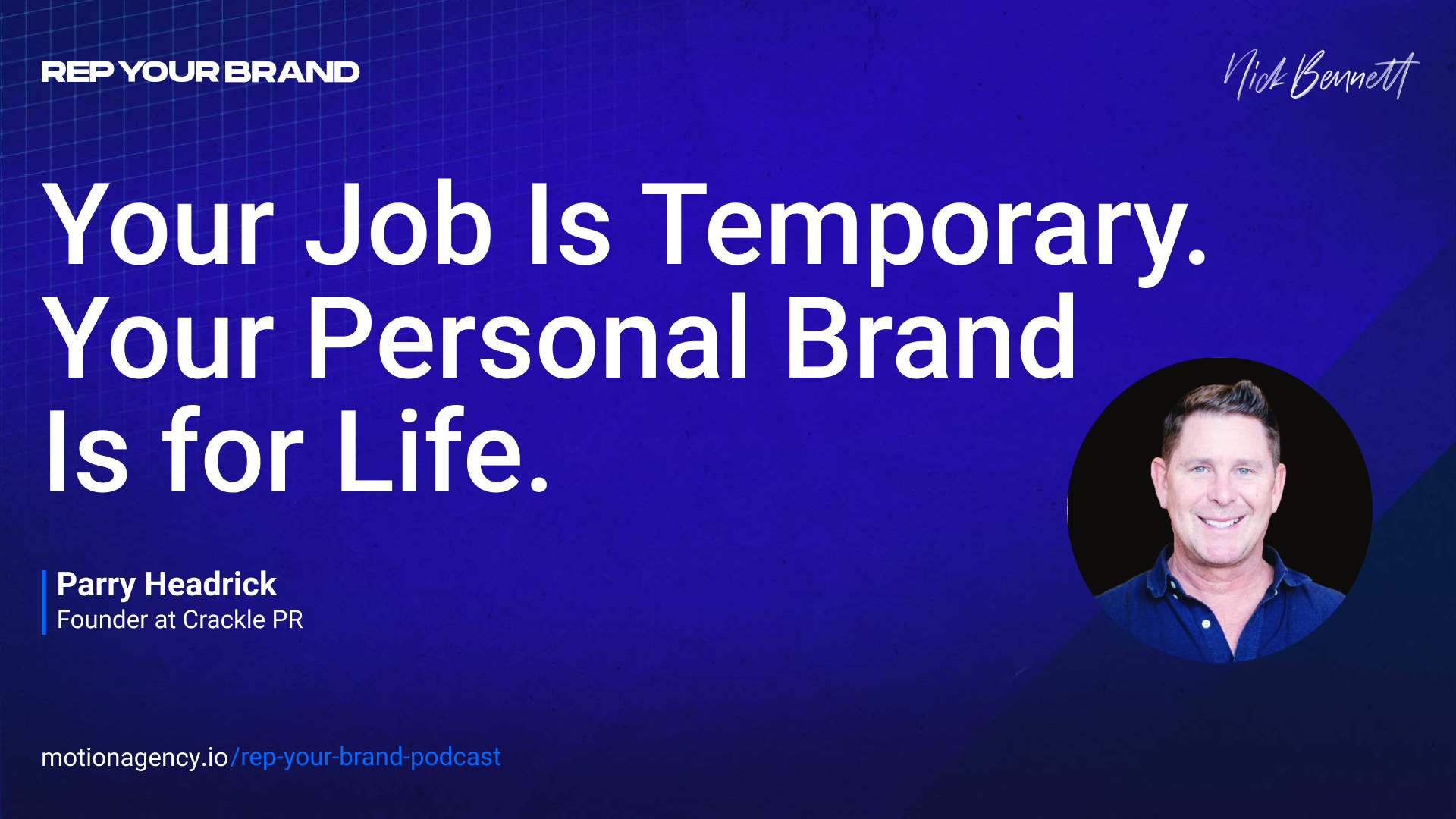 Although ‘personal brand’ has become a buzzword, individuals and organizations have started to recognize the benefits of personal brands. Still, many companies avoid or are openly against their employees building a personal brand as they think it is a conflict of interest and might hurt the business.

In this episode of Rep Your Brand, our host Nick Bennett welcomes Parry Headrick, the founder of Crackle PR. Parry shares what it was like building a company in the middle of the pandemic and how building a community on Linkedin was a game changer for his career. He also shares valuable advice for employers and organizations and explains how encouraging employees to work on their personal brand benefits companies in the long term. 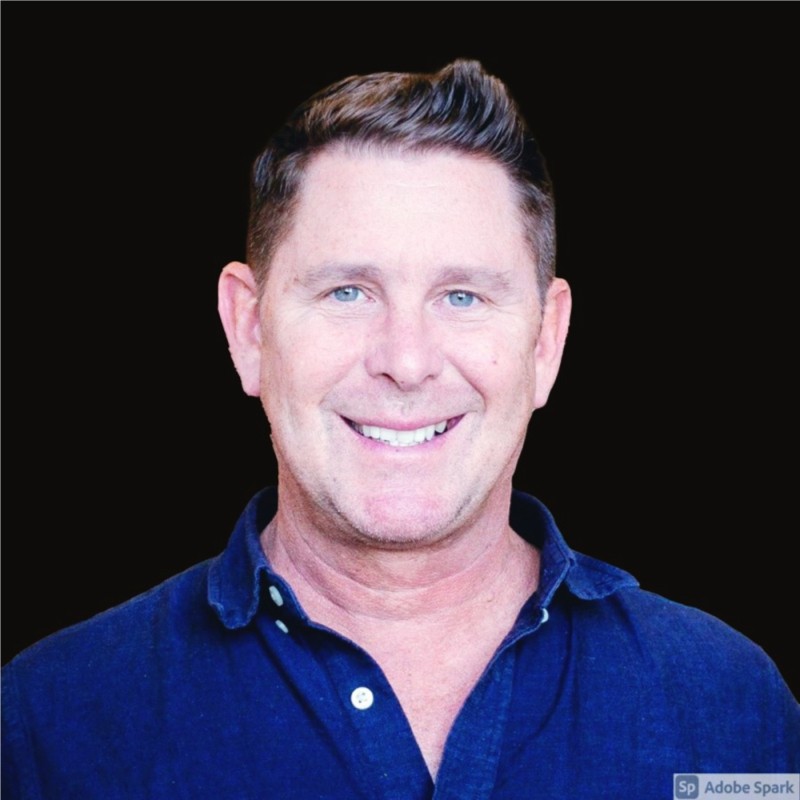 A Personal Brand From Parry’s Perspective

”A personal brand means your reputation precedes you. I don’t care whether that’s looking for a job or to potentially partner with somebody — […] it means that people have seen enough about how you think, whether on LinkedIn, TikTok, or other platforms. They feel they know you before they have that first contact. […]

By the time a CMO reaches out to me for B2B tech PR, they typically say, ‘Your posts resonate with me; I feel like I know you.’ And then, from my standpoint, I’m sitting here thinking, ‘Well, that sounds like our deal’s almost 70% of the way done.’ All the hard work has already been done because they’ve seen the ethos of what I bring to the table.”

There’s an Audience for Almost Everyone on LinkedIn

”I think there are 82 million or so people on LinkedIn. There is an audience for almost everything. If I was a breeder of exotic canaries, I’m sure I could find a couple of thousand people who care about the breeding of exotic canaries.

The content of your brain is valuable to someone. So you’ve gotta start laying it out there and having an opinion on things you care about, if that’s going to be your professional direction. And if you start doing that a little over time, it’s called doing the spade work that produces a harvest over time.

It’s like going to the gym. People go to the gym for a week or two, not losing 20 pounds and not having ripped abs, and they’re like, ‘This didn’t work.’ It’s the same thing with LinkedIn. You can’t just put two or three posts up and expect that you’re gonna go viral. It doesn’t work that way.”

“So when working for other people, I was a little limited in terms of what I could say.

But now that I have started my own agency, I can share, warts and all, about what’s going on within the PR industry. And I think that touched a big nerve for a lot of these folks.

There are some things that aren’t so great in PR. Some agencies are like sweat shops where they have 15 clients, and you can’t do anything well. There’s a lot of dark underbelly stuff in the PR industry.

So I started being honest about the stuff no one ever talked about. And it was then that I felt like, ‘Oh, I’m tapping into a vein here.’

People are hungry for people giving the straight dope about things, rather than just being like, ‘I’m pleased to announce an award that we won.’ There’s only so much mileage that’s gonna get you; but, if you have a truth-teller in your midst, people tend to gravitate towards that. “