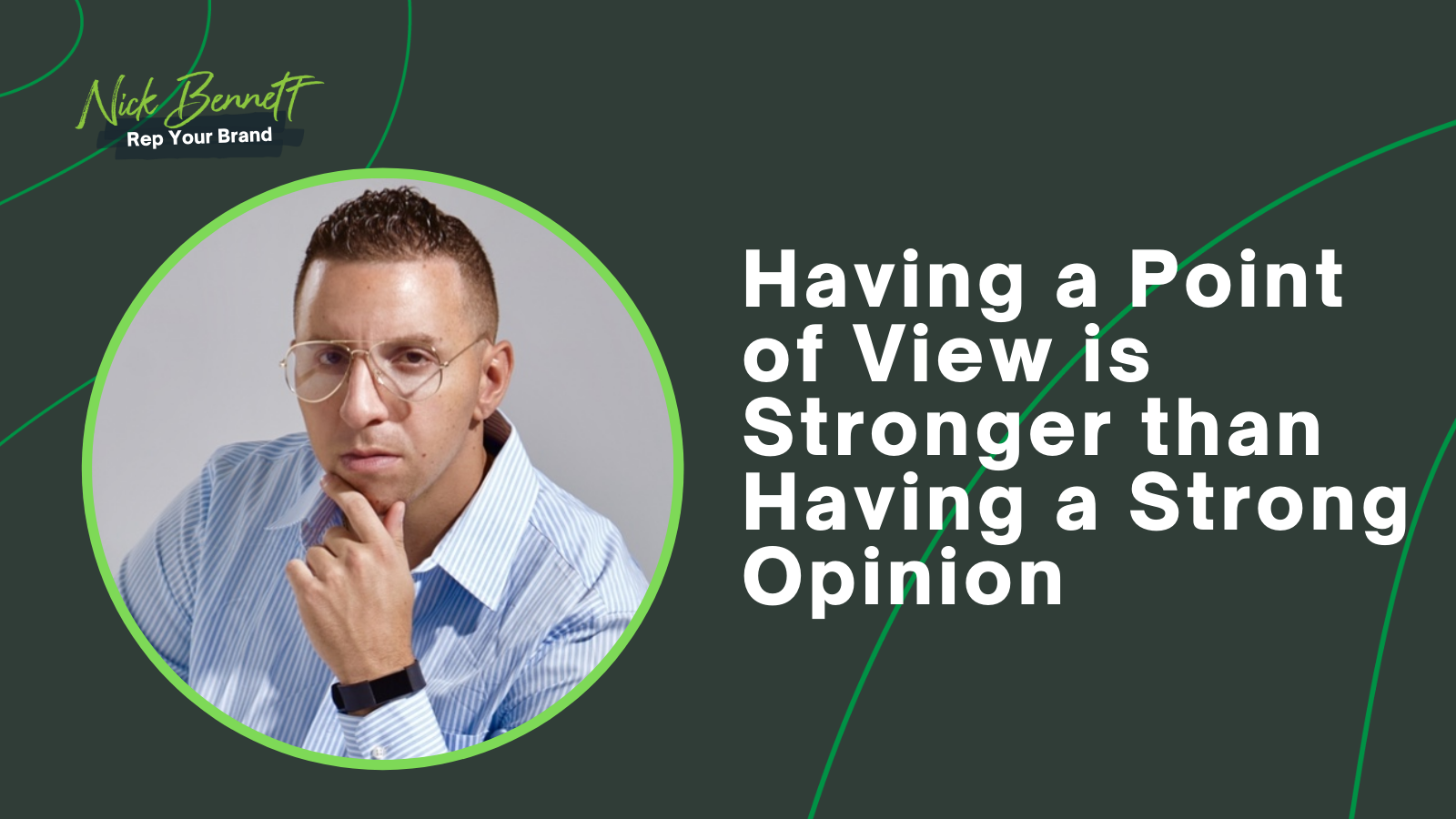 Is Gaetano DiNardi one of the most polarizing professionals in the world of B2B marketing? Some may argue that he is. In this episode of Rep Your Brand, Nick Bennett captures some of the thoughts Gaetano has on capturing and sharing your point of view.

As the Head of Growth and Demand Gen at Nextiva, Gaetano is not obsessed with calendars and schedules, it’s more about what’s happening right now. And that’s how he organizes his social media presence.

Gaetano talks about how your point of view plays a more vital role than having a strong opinion. On the other hand, he doesn’t think people should be too noisy or visible on social channels. He encourages people to have a balance and to post when they want to share something valuable and impactful. That way, one can make a positive impression on followers.

In this episode, we also uncover Gaetano’s preferences around LinkedIn or Twitter. And we reveal the people who inspired him to become better at what he does. 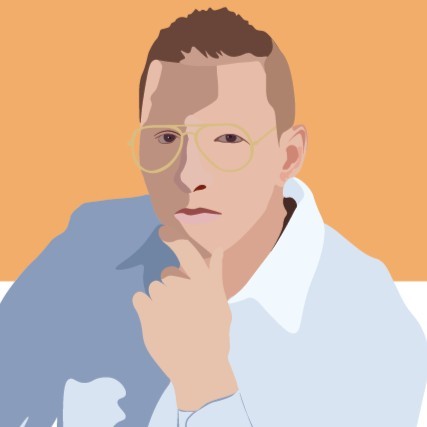 “It’s actually better to have a point of view on something. Rather than just a strong opinion.”

“There are some CMOs who are good at coming into a company at a certain stage, taking them to the next stage, and then bouncing. But if you’re someone like me, who is better at taking earlier stage companies to a high stage of growth and then leaving before it gets to corporate, do that. My advice on that is to figure out what you’re good at, what you’re passionate about, marry those two things with a company that is at the right stage of growth, selling a product, and providing a service you believe in. See if you can align with the mission and the vision of the company. That’s always nice. And then, stick with that.”

If Everybody Starts Doing Something, It Is Not Unique Anymore

“If everybody starts doing the Howard Stern Talk Show, then there are too many Howard Stern Talk Shows. You have to spend some time observing, listening, learning, acquiring skill sets, and coming up with a unique story, unique narrative, unique point of view, unique perspective, and something different but valuable that you can add to the conversation. You don’t want to be the one buried in the sea of many.

If you’re a newbie, don’t get out there and start making noise. You’re going to look stupid. Get some results for your company first. Document the process of what it was like to go through that. What was the outcome? Put together a little case study on yourself, write it up, make it digestible, make a video to go along with it, and put out something like that.”

There is Power in Being Mysterious

“When it comes to your brand, try and straddle that fine balance of not being too out there because then you’re too noisy. You’re too seen, too easily accessible. There’s also this power in being mysterious. Unless you get to that level of true influence, it won’t be as impactful if you’re saying things every day. So you may want to scale it down.

I’m only trying to post on LinkedIn once or twice a week because I don’t want to be too visible. That is the power of scarcity.”

I Wish I Could Post Anything I Want on Social Channels

“With Twitter, you’re firing off a stream of consciousness thinking. I use Twitter if I have a random thought. I’m one of those dudes whose mind is always racing. And sometimes, I have interesting thoughts or ideas that I want to document somewhere. I use Twitter for different kinds of networking and people who tend to be active on Twitter and not as active on LinkedIn. I’ll tweet about what I’m eating today. I don’t know if I have a good rule for it.

It’s unfortunate that you cannot tweet about many different subject matters at once, or you can’t attach your brands to many different things because people get lost in it.

So, if you’re about business, Twitter should be marketing for business. I wish I could just be who I want to be on social media and tweet about everything. But I’ll get unfollowed because I can’t tweet about rappers and Cuban food too much.”

“What ultimately ends up happening is you start to become somebody who has the appearance of doing things in a meticulous way so that you can achieve your end outcome. So you’re not building an authentic audience. You’re building eyeballs who you want to follow you so that they can buy sh*t from you someday. And that’s the difference between a lot of these other people out there and me. I’m not knocking the ability to monetize your attention. There are many people trying to do that, but I get money by getting results for my company and any side projects or clients I might work with. And I much prefer it to stay that way.”