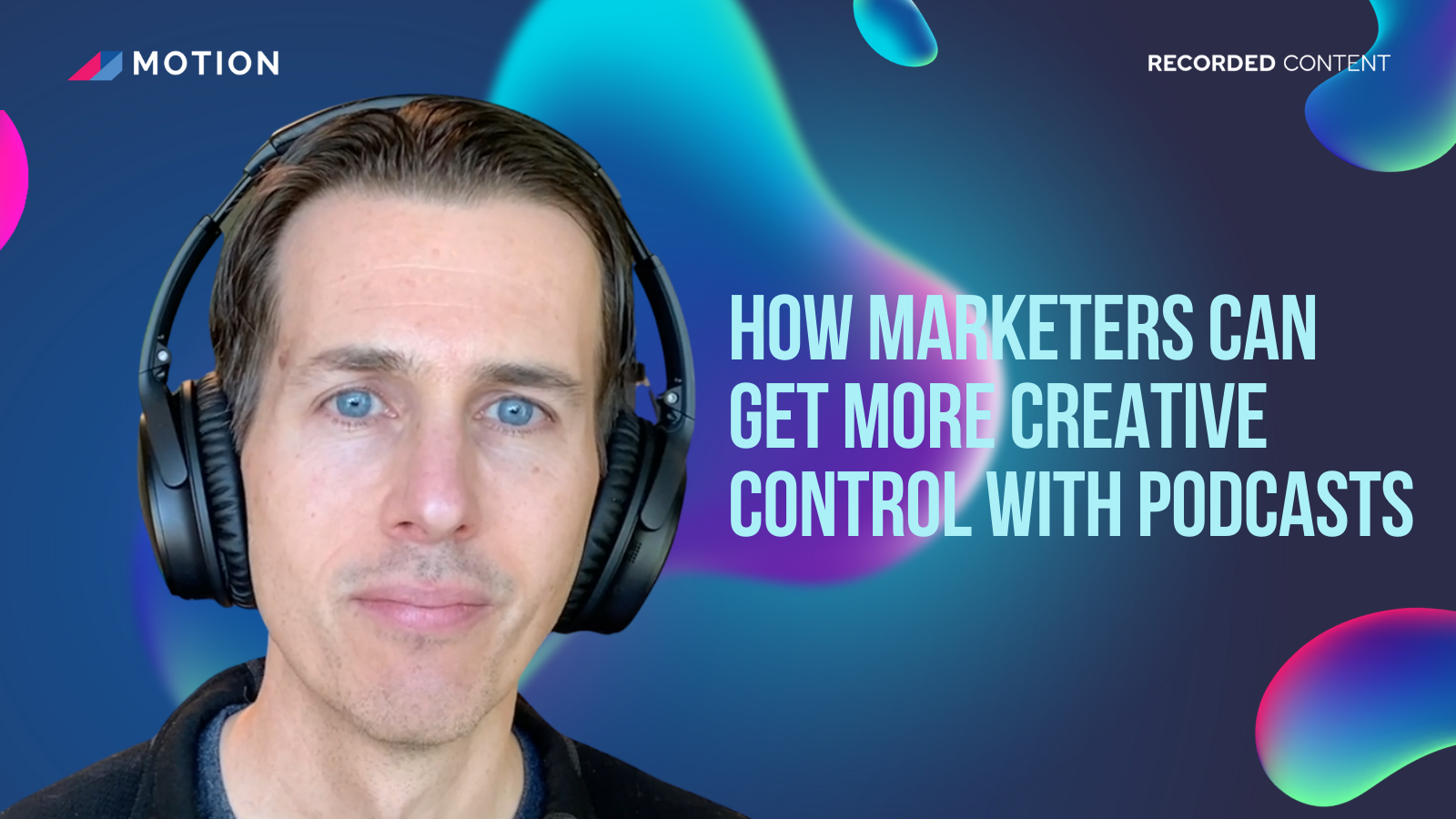 You wouldn’t expect a VP of Marketing to be proficient in Adobe Illustrator or Photoshop — spending time on graphic design isn’t the best use of their time.

It’s the same thing with audio and video editing. The tools can be super complicated and difficult to learn. But if you want to dig into the creative process, it can be tempting to get your hands dirty.

That’s where Descript comes in.

As anyone who has used the collaborative editor knows, the software enables you to record, edit, and mix, audio and video — all from within an interface that looks and feels similar to a Google doc.

Head of Business Development at Descript Jay LeBoeuf joins this episode of Recorded Content to share just how far audio and video editing have come, and how Descript has disrupted content creation for a lot of different companies.

“If you want to be part of the creative process, there’s this power dynamic like ‘well, you should know how to use the tools so you can be part of the process,’” Jay says.

“Our vision with Descript is to create a set of tools that truly allow anybody … to edit audio and video and be part of the creative process from drafting through reviewing tape to production, to first edits.”

Tune in to this episode to uncover best practices for a modern podcast production workflow. Jay offers insights on how to uplevel your podcast and what it can do for your marketing efforts, including: 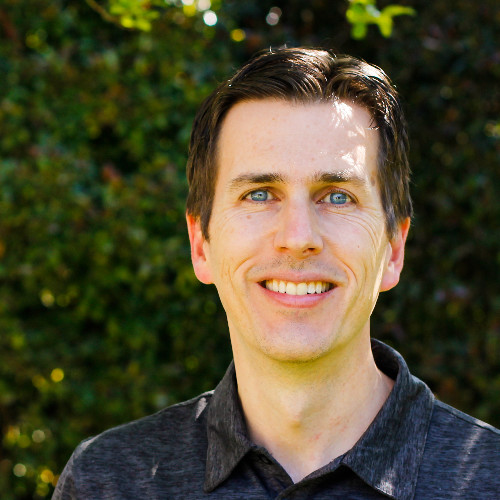 “Every time we think we’ve hit ‘peak podcasts’ – we’re not even close.”

“Anybody who’s used a tool like Audacity or Audition or Pro Tools sees that squiggly line at the bottom of the screen. That is just representing the loudness of a sound over time. And it’s a convenient way to make some cuts and kind of see what’s going on. But I’ve been doing this 20, 25 years and I can’t look at a waveform and tell you what is going on. No one can really tell you what musical note it is or what word is being said. And, strangely enough, we’ve actually all kept to that same paradigm of just editing and making digital cuts in a waveform for that whole time. And that’s just a painstaking process. You’re just constantly guessing. The other thing is you have no choice but to do it slower than real time. So you have to listen to every piece of tape to even understand what it is, and then listen to it maybe a second or third time to figure out where to make a cut.”

“We all have a limited amount of time that we could spend bettering ourselves in a given craft. … you have a million things going on and your job is to articulate why people should care, why they should want your product or service — why it’s valuable for them. What’s the value prop for them? You’re trying to hold all those things in your mind. I don’t think you have time to learn these audio and video editing tools in the same way that I wouldn’t expect the VP of marketing to become proficient in Adobe illustrator or Photoshop to do their own graphic design and then retouch photo shoots. That’s great if you want to do it for a hobby, but that really shouldn’t be where you should be spending your time and effort.

“Why 2020 was a hell of a year — one of many reasons — was every company got distributed. And so, whereas you used to have this funnel where, let’s say you and I are on a marketing team together, and we know that we need to put out a podcast on a certain topic, or we need to create video on a certain topic, we’d probably come up with a brief, we’d maybe do some of the writing. Maybe we’d be part of the initial recording of it, but you would almost definitely pass it off to either internal resources you had, so your editing team or your content marketing team, or you’d find an outside agency to just kind of handle the whole thing for you. And what I saw over the course of 2020, talking to a ton of companies — from smaller startups to big companies like HubSpot and Shopify — is each of these teams is now in charge of its own content and its own content production. That means having lightly polished screen recording videos and podcasts that use the Mac internal laptop mic, because that’s what we’ve got at home. … a lot more companies, I would say most companies, (are) starting to think about ‘how do we handle as much of this process as we can ourselves so that way we own the message?’”

“A lot of marketing teams are really kind of getting first product impressions or even showing people mock ups of their website or their language and asking customers to talk through it in real time. There’s just a real human element that, if you were not part of the discussion, you might not take that feedback as literally. So when we can’t all be on every Zoom call all the time, just record it. It’s pretty much as good as being there because you can very quickly and concisely highlight what were the key takeaways so the voice of the customer is represented. And people take feedback a lot better that way. … we at Descript, we release a new version of Descript every two weeks. It’s kind of maddening, but kind of awesome when you’re a customer that you really never have to wait longer than two weeks to get some new feature or some performance improvement or some bug fix, but then it means you have to create basically a product explainer every two weeks. And that is also an incredible opportunity when your software team is moving as quickly as it is, you have an opportunity to reach out and re educate your customers and try out different language every two weeks.”

Don’t forget about text when creating audio and video content

“Let’s say you’re doing your finishing in Premiere and using after effects. Well, anybody who’s creating a resource really needs to make sure that there’s a transcript involved in the process and they also need to make sure there’s captions. So all of your social media content is going to have captions burned onto it. Anything that you put online really — just for accessibility, but also for SEO reasons — should have a VTT or an SRT, those are basically the closed captions files that any embedded video player will take in. And by starting your process in Descript, those captions are free. They come along with the journey and that’s just really rich material that you get. So you get your data enriched as you go, and if you don’t do that, then you’re kind of back to square one.”

Marketing teams can use Descript in a variety of ways

“I would say the first thing you should try out is a customer interview. Either when you’re talking to a customer about their problems and their needs and their wishes, or when you’re bouncing something off of a customer, the next person you talk to, just record it and you’re gonna have let’s say a half-hour conversation. It’s a burden to share a half hour video file with other people on your team, because now they all have to watch it individually and they don’t know what’s important about it. So bring it into Descript and then start chopping it up and just leave the highlights and then in Descript there’s the ability to publish a page — it’s in the share button, you press publish page — and it basically creates a webpage that has the highlights that you’ve laid out on there as an embeddable webpage. So we do that all the time on Slack.”