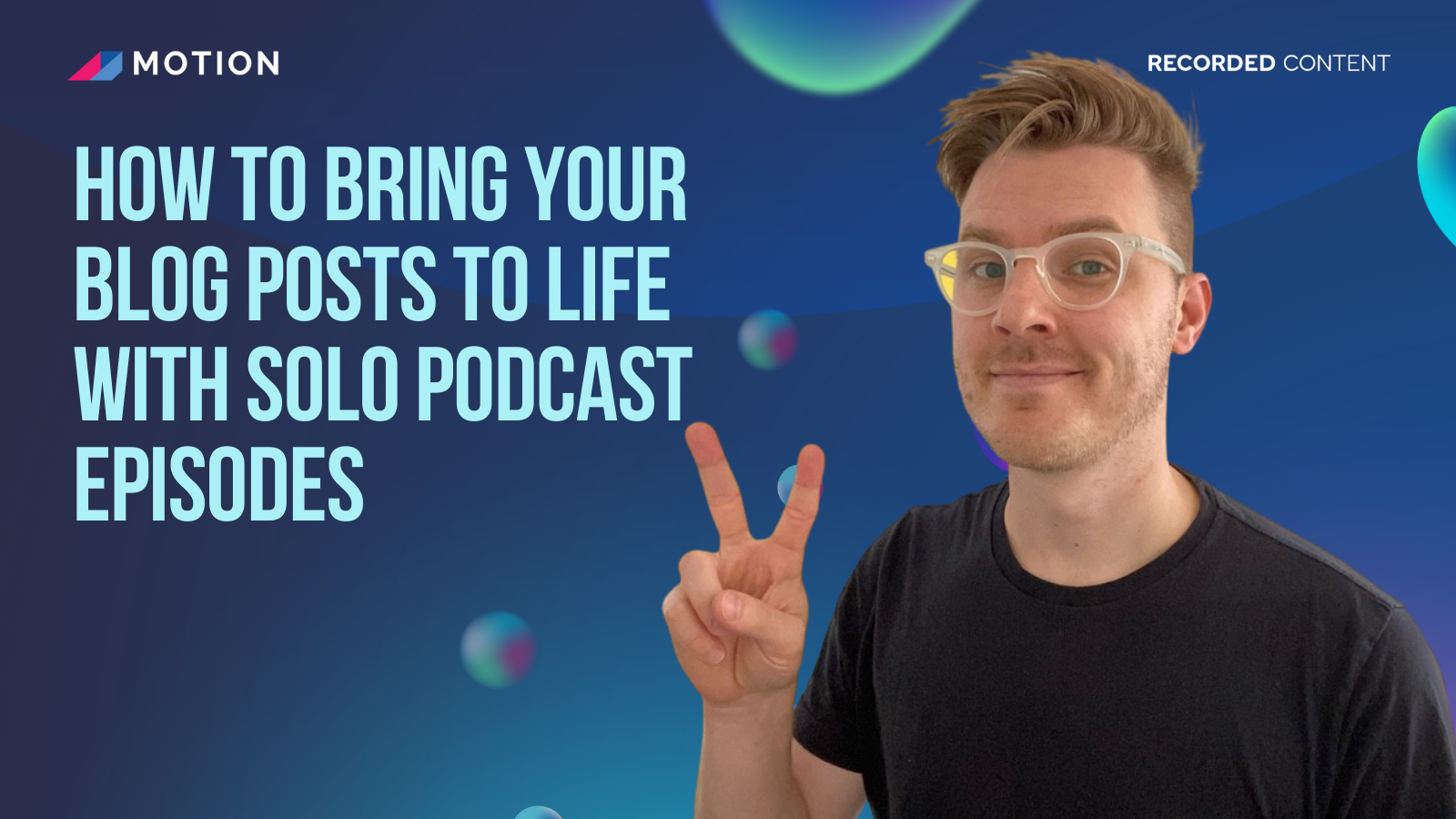 When you hear the word ‘podcast’, what do you think of? Most of us imagine a host and a guest discussing a particular topic. But what about podcasts that don’t follow that standard pattern? Would you be interested in listening to them?

If your answer is “yes”, you’ve come to the right place because our guest is Marc Thomas of Powered By Research. Marc hosts SaaS Marketing Bites, a podcast dedicated to all SaaS marketers who want to grow their companies. And rather than a podcast featuring back and forth interviews, Marc relies upon solo episodes to drive the content each and every week.

Marc and our host Tristan Pelligrino discuss different podcast frameworks and emphasize the importance of consistency and structure. Marc also shares what it was like being a journalist and how this experience helped him turn the idea of a podcast into reality in just a couple of days. 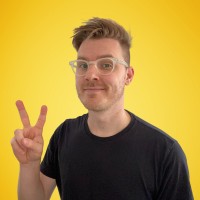 “A lot of people were consuming our written content. But there’s a lot of things we can do to make that more accessible.”

With a Podcast, You Don’t Have to Be Stuck With Interviews

[…] The tendency to do the back-and-forth interview often results in fairly thin interviews. I don’t want to offend anyone, but a lot of people aren’t good interviewers.

There are just so many interesting formats that you could use for your words to help people stay around and listen to you so they can absorb your message in a way that they can get to like you.

SaaS Marketing Bites: An Idea Turned Into Reality Within 72 Hours

”I was like, ‘Okay, I’ve got ideas for at least three formats for the show, and we’re going to launch three shows in the next year.’

The first one was a narrative, profile style, that eventually became an inflection point. Then, we had another one to do something around marketing strategy, but it wasn’t really clear what I wanted to do. I just knew I wanted to have a podcast about marketing strategy. And then, the third idea was to do short 15- to 20-minute episodes, where we’d cover a specific topic that we have a lot to say about.

[..] I [was] like, ‘Look, let’s take our blog posts, which people are obsessive about, and we’ll turn them into monologues. People seem to like my voice. I’ll just read one of these blog posts into a microphone.’

I just recorded it one day. I didn’t ask permission or anything. I just recorded it and said, ‘Look, this is ready to go; I’m going to put it out. Are you okay with that?’ My boss at Powered by Search was like, ‘Yeah, totally, go for it.’ Within minutes, we were getting comments like, ‘Oh man, you sound like the Headspace guy.”’

Before Hitting the Share Button, Ask Yourself: Will That Meaningfully Impact Somebody’s Day?

”We’ve got a blog post, podcast, email, and I repurpose them. I may also then take that email and repurpose it for Twitter. So much of what we do is about creating once and then repurposing for many formats.

I did have a pretty formal structure in place for doing that. I had a to-do list that I replicated every time, and we automated that, and that was good.

We were producing so much content that it just became formulaic. So now I still produce that to-do list every time. But every time, one of those to-do items comes up, say, ‘Write a tweet or write a thread about this,’ I think to myself, ‘Will that meaningfully impact somebody’s day?’ Because if it won’t, I’m just gonna mark it as done and not do it.”

What Does It Look Like to Continually Provide Value?

”Our agency only covers a small set of services. We wouldn’t call ourselves a full-service agency, like a lot of people do. We specifically help you with SaaS demand gen, SEO, and PPC.

So, we’re going to have to think about the format here. Now, maybe we end up doing remixes of old shows and putting the best bits together into something new; maybe once a month, we do like a different style of an episode, or maybe we do have a guest come on and supplement for like five or ten minutes. So I think that’s the consideration going forward.”