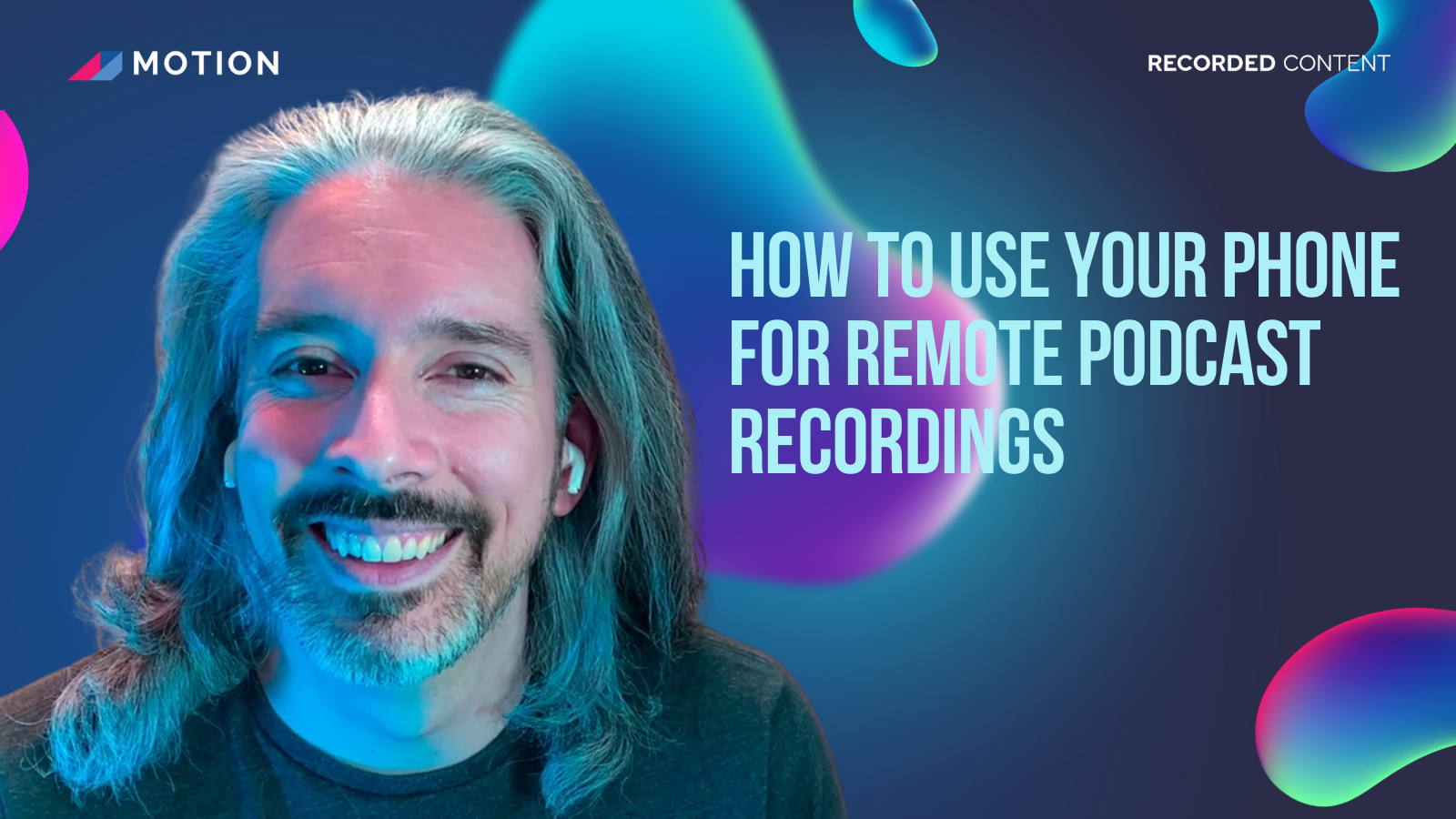 Aidan Fitzpatrick wants to let you in on a little secret. If you’re one of the nearly one billion iPhone users on the planet, there’s a video camera that’s almost as good as the ones used for TV in your pocket.

“You’ve got something that really is effectively broadcast quality,” Aidan says on this episode of Recorded Content.

“Lady Gaga records music videos on the thing. Billie Eilish did her last music video with them. The audio on them is pretty good and a lot better than built-in audio on the computer, but the video is really spectacular.”

When the COVID pandemic moved work lives onto Zoom, Aidan, who is the CEO of app data company Reincubate, got frustrated. Most laptops’ built-in cameras are bad, and webcams aren’t any better.

He knew there was better technology in the iPhone, but there was no good way to make it work during video meetings. Grainy shots that are either way too dark or way too bright were the norm, thanks to outdated webcam technology.

A tech entrepreneur through and through, Aidan decided to tackle the problem with his colleagues: “We set out essentially to demonstrate, is there a way we can harness this capability for ordinary users?”

What they came up with was Camo, an app that replaces webcams with iPhone footage during Zoom calls or any other video meeting.

On this episode of Recorded Content, learn all about the world of camera technology and how Camo came to be, including: 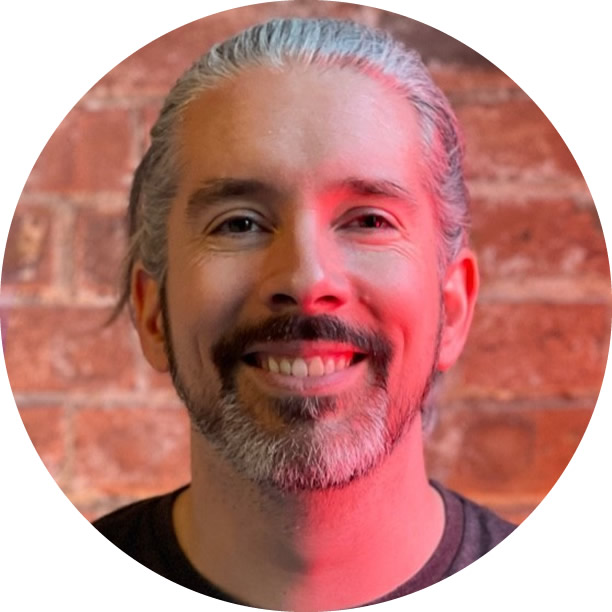 How Reincubate got started

“I was an early iPhone adopter [and] one of the early iOS updates just erased [all my data]. So, I built this script to recover my data, ‘cause I thought there must be some trace of it left on the computer by iTunes and sure enough, there was. I found a way to selectively pull that data out and put it back on the phone. I built it in a language called Python. And so people wrote to me and said, ‘What is a Python? And can you help me get my data back?’ … I was getting about 30 emails a night. So what I did is, I said, ‘Look, send me 20, 25 bucks [on] PayPal. I’ll build you your own version of the software and send it to you.’ I thought that would just completely cut down on people reaching out to me. … Actually, I got wired north of a million bucks in about 18 months.”

How poor webcam quality led to a business opportunity

“There are no good webcams. There just aren’t. There’s a strange mental block that I think people have. You can go on YouTube and you can look at a comparison between Logitech and a Razor, and people are saying, ‘Wow, this webcam’s clearly better and we love this one.’ But what they’re not doing is they’re not comparing it to broadcast quality. … When you have an iPhone in your pocket, you’ve got something that really is effectively broadcast quality.”

The difference between iPhones and traditional webcams

“I think the answer is about 30 years of technological progress. … The problem is you just can’t compete against Apple. Apple spends more on their camera R&D per year than Logitech makes in a year. … What you often see with a lot of these companies that make webcams is whatever job they do with their hardware, the software is terrible and you have to install drivers. That’s the case with the Logitech cameras. You have to tell them what refresh rate your lights are at to stop flicker — you have to go in and say, ‘Oh, my lights are 50 Hertz on my lights at 60 minutes.’”

A simple design for a better user experience

“To get Camo up and running, you install it from the app store on an iPhone or an iPad, or on many iPhones and many iPads. Then there’s an app that runs on your Windows, computer or on your Mac called Camo Studio. … You can switch between multiple cameras — you can pan, crop, zoom. You can adjust color balance. You can enable portrait mode. … It’s very, very simple software — it’s designed to be a very simple experience for the user. Your Mac or Windows computer will see this as a virtual camera. It’ll appear as if it’s a camera that’s ordinarily connected.”

“We were trying to pull this stuff together in a way that hadn’t been done before and it meant we had to use a bunch of technologies in ways that they weren’t intended originally. … One of those first challenges was simply trying to persuade Zoom to let these crazy guys in the UK ship this product, make it work. … There was all this stuff that wasn’t technical. It was just about relationship building and persuasion.”

The importance of looking good on camera

“The most important thing for looking good is lighting. … Lighting makes the best of just about every camera and so generally, the better lit you are, the better the outcome will be. [And] embrace your background. [Virtual backgrounds,] I think they’re jarring and I think they’re inauthentic.”

“There’s an awful lot we want to do with the product. We’re going to enable 4k recording and variable frame rates so that you can dynamically change the frame rate that you’re recording it. We’ve got some pretty cool stuff coming up with some of the filters, some techniques like face tracking, for instance. … I’m also expecting that we’ll have a couple more integrations — we are currently in beta with Camo for Android.”