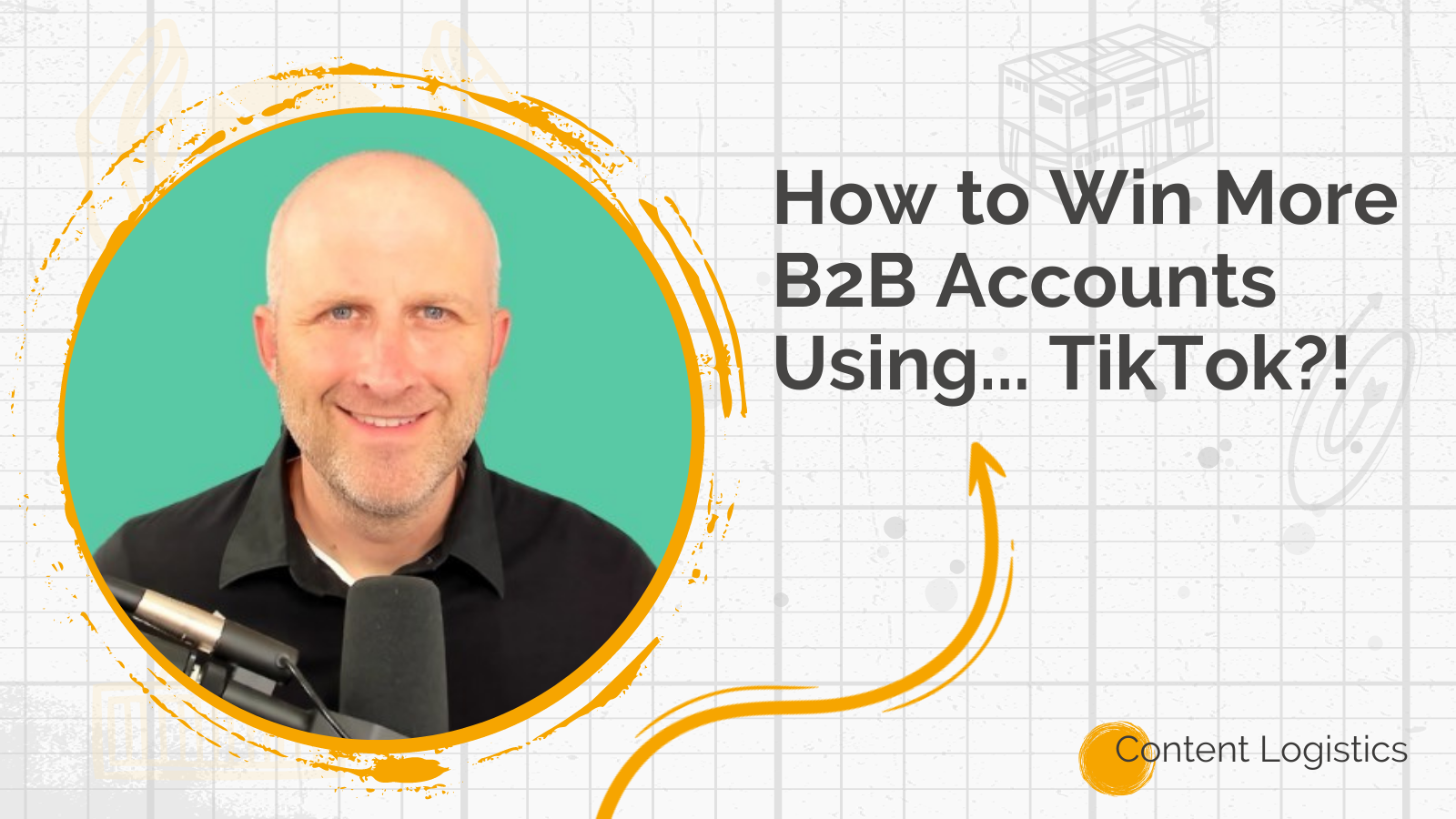 Building an online presence involves identifying your ideal customer, creating appealing content, and hanging out where your audience is located. But, that is easier said than done because many companies, especially B2B, question whether they should be using platforms such as TikTok.

So, for all the B2B marketers out there, our guest Stephen Pope has some pretty valuable advice. First, don’t overthink it. If you are on TikTok, so are your customers, for sure. Second, TikTok is not just about people dancing. Yes, it revolves around entertainment, but who says entertaining content cannot be educational or motivational?

Have we piqued your curiosity yet?

If so, tune in to this episode of Content Logistics. Our guest is Stephen Pope, the Founder and CEO of SGP Labs. Stephen and our host, Camille Trent, discuss why B2B companies should consider TikTok and how to make the most out of it, especially for building trust and brand awareness. 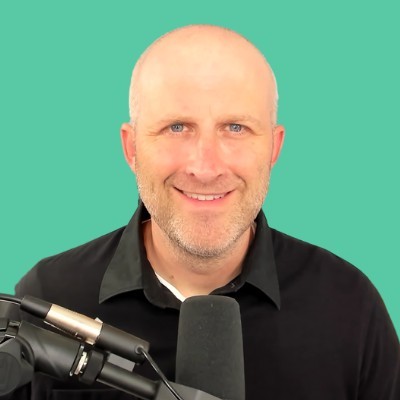 ”The main thing I realized is that I was scrolling through it. I was sitting there a year and a half ago, and I was flipping through it. And so I just thought, ‘Hey, if I’m doing this, then there’s probably other people that are doing it.’

Then, I also remembered how a lot of the people that I respected and who grew on LinkedIn got on early and did it before everyone else was there.

And then, I just realized that these concepts like B2B and all still end up being about people. People are learning; people are interacting. They’re learning what other people are talking about, and it’s still all about relationships.

And so, I just realized, ‘Hey, if I’m on TikTok, there are going to be other people that are on TikTok. I want to be there early; I want to take advantage of this.’ And it doesn’t matter if other people are dancing or whatever they’re doing.

And that’s cool, but there’s no reason why I can’t put a video on there that educates somebody. And it just so happens that instead of a dance video that pops up, it’s me, and I’m giving some advice, and I’m talking straight to that person.

And I started doing that. And then, I just assumed that it would work, and it did.”

”With TikTok, it either comes down to being super entertaining or funny, or you’re giving away concrete information, how-to information, and teaching people.

On LinkedIn, you can get away with giving general advice like, ‘Hey, you need to know your customers,’ or some of that general marketing stuff.

But on TikTok, it either has to be funny, entertaining, compelling, or motivational, or it has to be some meaty information that somebody can walk away with, and at least, feel like they can execute on something.

Otherwise, if you’re demoing, you can get away with just demoing features, but I think it has to be done in such a way that allows somebody to imagine themselves doing something that they’re not doing now.”

Steps to Create Videos for TikTok

”You probably already have some, if you’re doing content already. I was already on LinkedIn, so that did help me. When I moved over, I had already done videos, so I was comfortable being on camera and that kind of thing.

You have to get over some of those human issues like just being scared of being on video. So that’s one thing. You might already have some content strategy because you’ve created content at other places. If that’s the case, all you need to do is learn how to use the app because what’s cool about TikTok is that the app is quite creative.

It allows you to record in chunks. So you don’t have to record the whole video in one take, and you can edit it. You can add captions and add music; you can add banners. So you can do all of this stuff in the app.

At first, you’re going to have to spend a couple of hours just setting up your account and learning how the recorder works. But other than that, you don’t need anything. Then you just come up with the hook — what are you going to give people and why should they watch it.”