How & why to niche down with your podcast featuring Christopher Lochhead 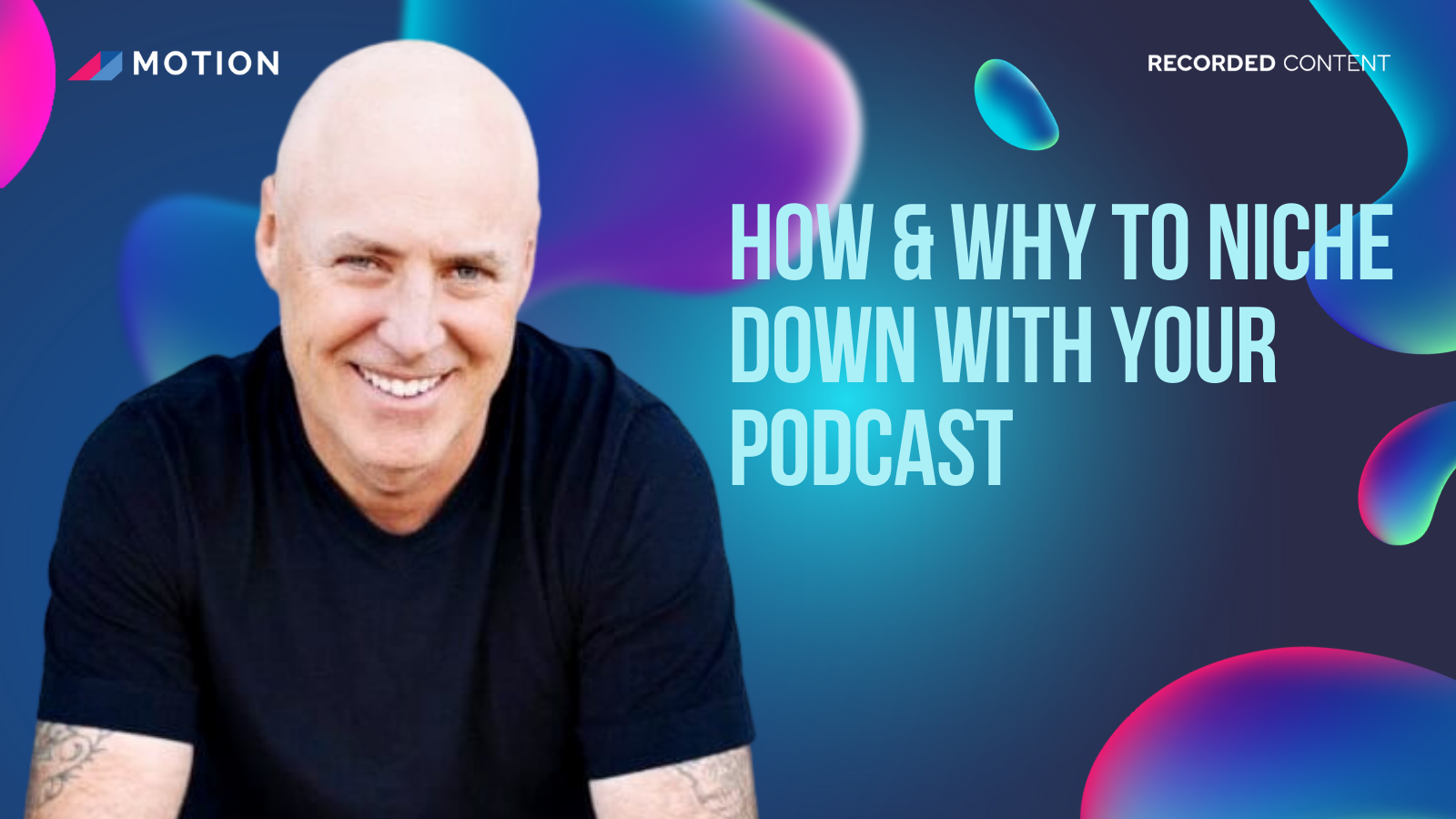 If you’re operating a business in 2021 and you’re still not podcasting, it’s almost like not having a website.

Podcasting is a vehicle for engaging with prospects, customers, “your value chain, your partners, influencers, investors,” says Christopher Lochead, named by The Marketing Journal as “one of the best minds in marketing.”

Christopher, who hosts two award-winning podcasts, isn’t afraid to share his opinions. For starters, he says, “roughly 90% of what we get taught in marketing and entrepreneurship is completely fucking wrong.”

When it comes to podcasting and marketing, Christopher is adamant that creators need to “niche down.” Your project can’t be anything and everything to every person. Instead, you want to become something indispensable for a small group.

A recognized expert on category design, Christopher explains that category and brand are connected, “but the category makes the brand.” On this episode of Recorded Content, he applies a career’s worth of lessons about harnessing the mind’s need to categorize brands and products to podcasting — and specifically, how to stand out with your podcast.

“By being known for something specific — and this is the part that’s a head fuck for most people — we can have broad appeal,” he says. “And the more tight the niche or category design, the bigger the opportunity to stand out.”

Also discussed: how to niche down in podcasting, and why you have to take a stand (but only when you really feel it). 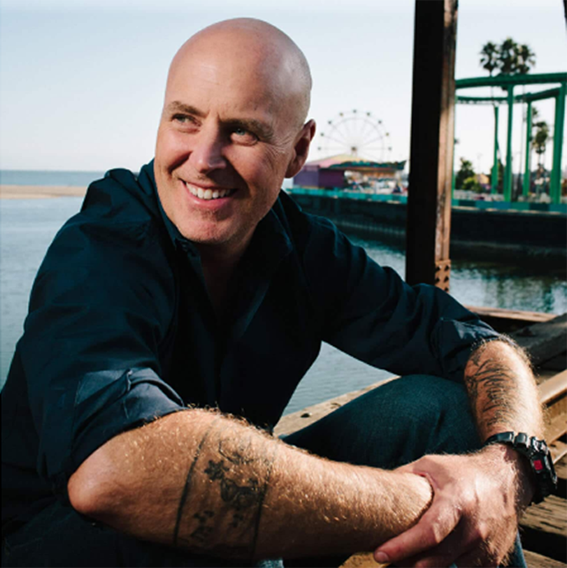 ‘There are riches in niches’

“If you study the greats, what you begin to see as a pattern. The most legendary individuals, and certainly the most legendary companies, become known for a niche that they own. It’s the category or the niche that makes them famous or makes them successful. When you go to Pablo Picasso’s Wikipedia page, one of the very first things you see is that he was a founder of cubism. And so he’s not famous for being a painter — he’s famous for being a painter who created a category. … and most importantly Picasso was smart enough to name it, frame it, and claim it.”

Niching down early sets the stage for future expansion

“Once you design and dominate your own category, you then get permission to expand. Your listeners will naturally expand your podcast, but it starts with becoming the queen or King of a niche that you can dominate, and then expand or maybe not expand. You may decide to stay in your niche and that’s it. That’s fine too. But the big ‘aha’ here for podcasters is you want to matter to somebody and you want to name your podcast around the category and the problem that you solve.”

Creating work (and podcasts) that stand out

“The biggest thing that I’m known for is this thing called category design, which is how you design your own category, how you niche down. And so, fundamental to that is the understanding of the delta between better and different. And so what ties all of my work together — all of the content that me and my partners create — is what you might call content for the different mind. It’s for people who don’t want to be the same, it’s for people who want to stand out.”

“I’m a talker and I’m a listener, and I think conversations have an interesting arc to them. Things happen in conversation that don’t happen in prepared remarks or in writing. There’s a serendipity, there’s a dance in a conversation that doesn’t happen in other forms. … I love conversation. I love great teachers. There are so many legendary teachers today sharing what they know — whether it’s in TED Talks or podcasts or their own shit or whatever … now’s a dumb time to be dumb because there’s so much smart shit available for free or very close to free. And so I love that stuff. I was drawn to it as a super consumer. And then in case of both my podcasts, the more I started consuming podcasts … the more I couldn’t find the podcast I wanted to listen to, and the more frustrated I became and in the case of Follow Your Different, which is where I started, there was no business dialogue podcast that I was stoked about.”

“It all goes back to how the human brain works. That plus the amount of information that we are faced with everyday. Every day that goes by there’s more information created. The amount of data in the world is expanding at an exponential rate. And so, the more information we’re presented with, the more confused we are. And the human brain needs a way to sort this shit out, needs a way to figure out what is worthy of my time, energy, attention, money, et cetera, and what’s not. And so over time, we built very sophisticated ways of filtering information in and out.”

“One of the things that’s important to know is who you’re not for is more important than who you are for. … I don’t give a shit about my negative reviews. It’s not for you, if you think I swear too much, then don’t listen to the fucking podcast. I’m going to be myself on my podcast. And if that means we have a smaller audience, then so be it. The truth is it means we have a bigger audience. That’s the dichotomy of niching down.”

Be authentic, don’t play a character for the sake of pulling in an audience

“It’s pretty well known, for example that Rush Limbaugh knew he was playing a character. I think that’s deeply inauthentic. … There are some big podcasters who play a character. John Lee Dumas plays a fucking character. And so do most of the other hustle porn stars. And there’s a lot of people who buy that bullshit. So that’s very disheartening to me, but I would encourage you against that. I don’t try to do anything to be controversial for the sake of it. I’m not playing an act. … I take a stand on something or I push back on something when I believe in it. I would rather see people do things that are authentic. And if you have an authentic position on something — if you think justice deposits matter then say something publicly about that — or whatever the topic is.”