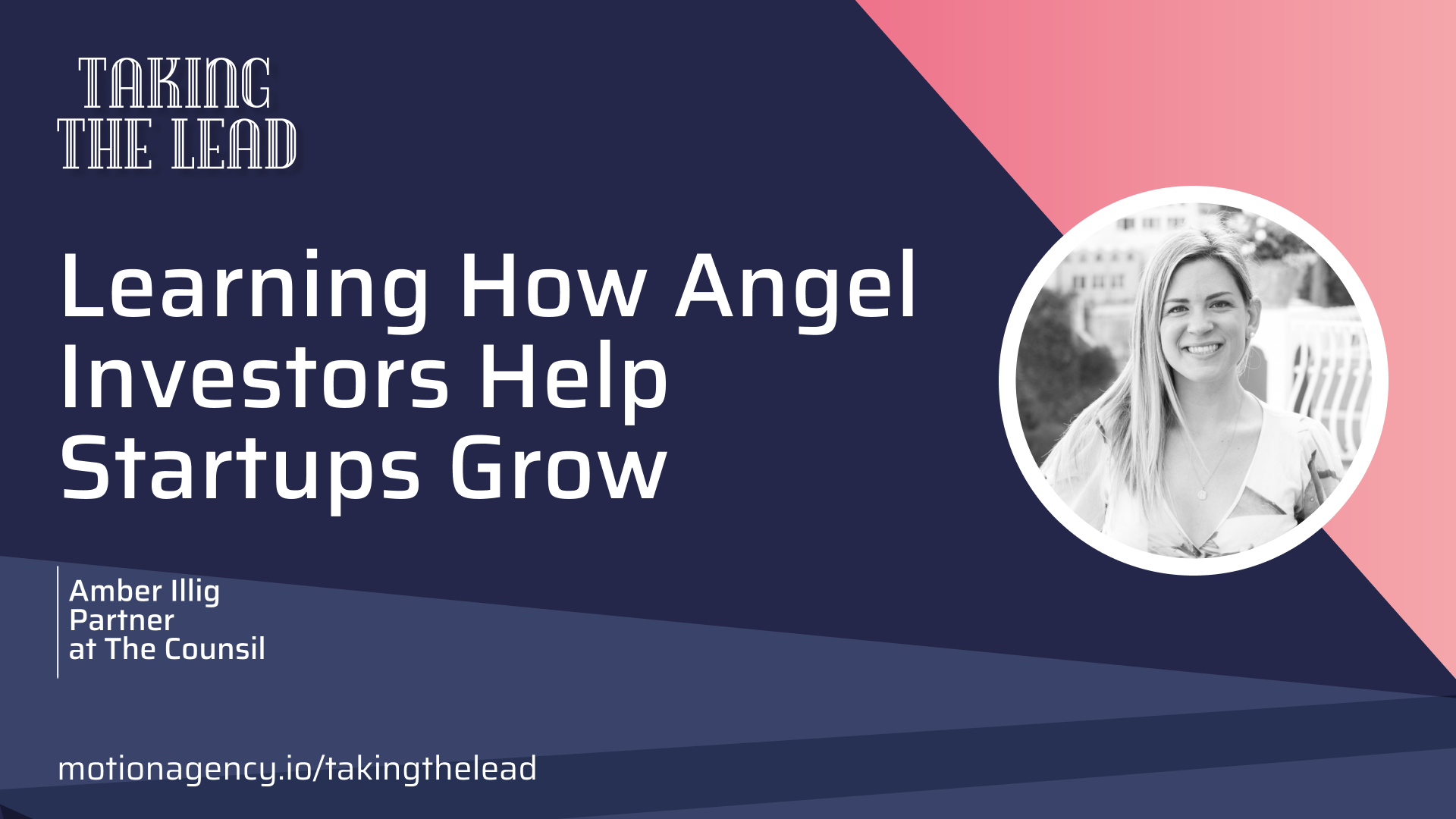 An angel investor is an individual who provides capital — mainly for a business — usually in exchange for convertible debt or ownership equity. Angel investors typically support startups in the beginning, when most investors are not prepared to back them. And if you pick the right investments, you’ll get a high reward.

But angel investing can be risky since the investment or the business is unproven. While making money is possible, many angel investors lose their entire investment.

Amber Illig successfully went from angel investor to the role of founding general partner at The Council Fund, an emerging venture firm that invests in technology companies that are transforming traditional industries in Logistics, FinTech, Digital Health, and the Future of Work. She has a handful of successful investments behind her.

In this episode of Taking the Lead, Amber gets into angel investing and venture funding. Amber and our host Christina Brady discuss different ways to invest as an angel investor, how to pick winners, and the impact of COVID on the VC industry. 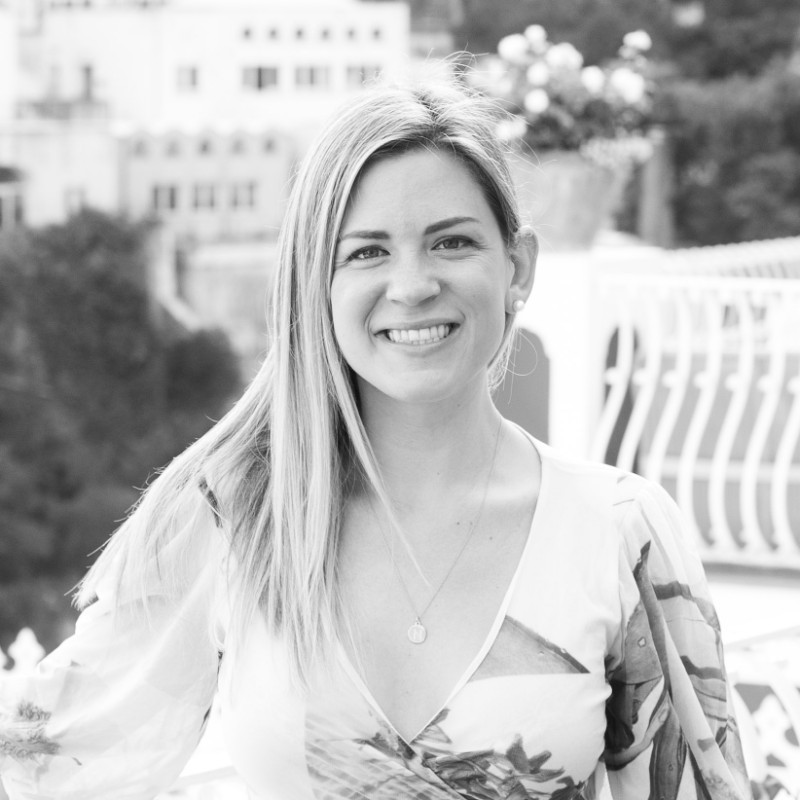 Multiple Ways to Invest as an Angel Investor

“The piece of paper that shows everybody who’s invested in a company is called a cap table. If you want to be directly on the cap table — which means you give your money directly to the founder — you either have to have a major like, ‘I’m gonna be a value add.’ And like, ‘I’m a marketing genius, I’ll help you with anything marketing, but I can only afford a $5,000 – $10,000 check.’ Or some founders will even accept lower than that, but a lot of times, if they’re trying to raise a million dollars, they can’t waste their time talking to a million people who wanna write a $1,000 check for their round.

But there are now these syndicate leads — so you can invest through what’s called an SPV or syndicate, which allows you to invest as little as a thousand dollars. And you’re depending on the syndicate lead to go find the deal, bring back the information to you, and you decide if you want to invest alongside that syndicate lead; and you can invest $1,000, $2,000, $5,000, $10,000, whatever you want, into that round. The catch, when you do that, is you share some of the upsides with that syndicate lead. And then there’s also investing in venture funds like mine — where you’re actually entrusting that lead to pick all the deals — and you’re saying, ‘I don’t have time to diligence all these things, but I want exposure to 30 companies. You go pick them.’ So there are different ways to do it, but I would say that depending on the structures that you’re going after, investing as little as a thousand dollars is reasonable.”

The Impact of COVID on the VC Industry

“When COVID broke out, everybody froze. I was about to go out and start raising my venture fund. Annabel, my senior advisor and partner in the angel community, and I were like, ‘This is not our time; let’s put it on pause for a little while because we don’t know how it’s gonna go.’ And I’m sure a lot of founders were thinking that too. I think there was this time when everybody was frozen, and it was pretty short. From where I’m sitting, it felt like three to four weeks where VCs were like, ‘We don’t know what to do. We don’t know if we should be waiting to see how big this thing goes or what?’

And then there was a period of time when everybody was like, ‘We’re going to keep investing, but we’re only investing in these COVID-centric businesses because this is the new normal.’ […]

And then after that, it was kind of like everybody had normalized. We realized that there are some short-term trends of COVID that are almost risky to bet everything on because this is a temporary thing. And then there are long-term impacts of COVID, like on our supply chains, in the way that we conduct business together, whether it’s live or virtual.”