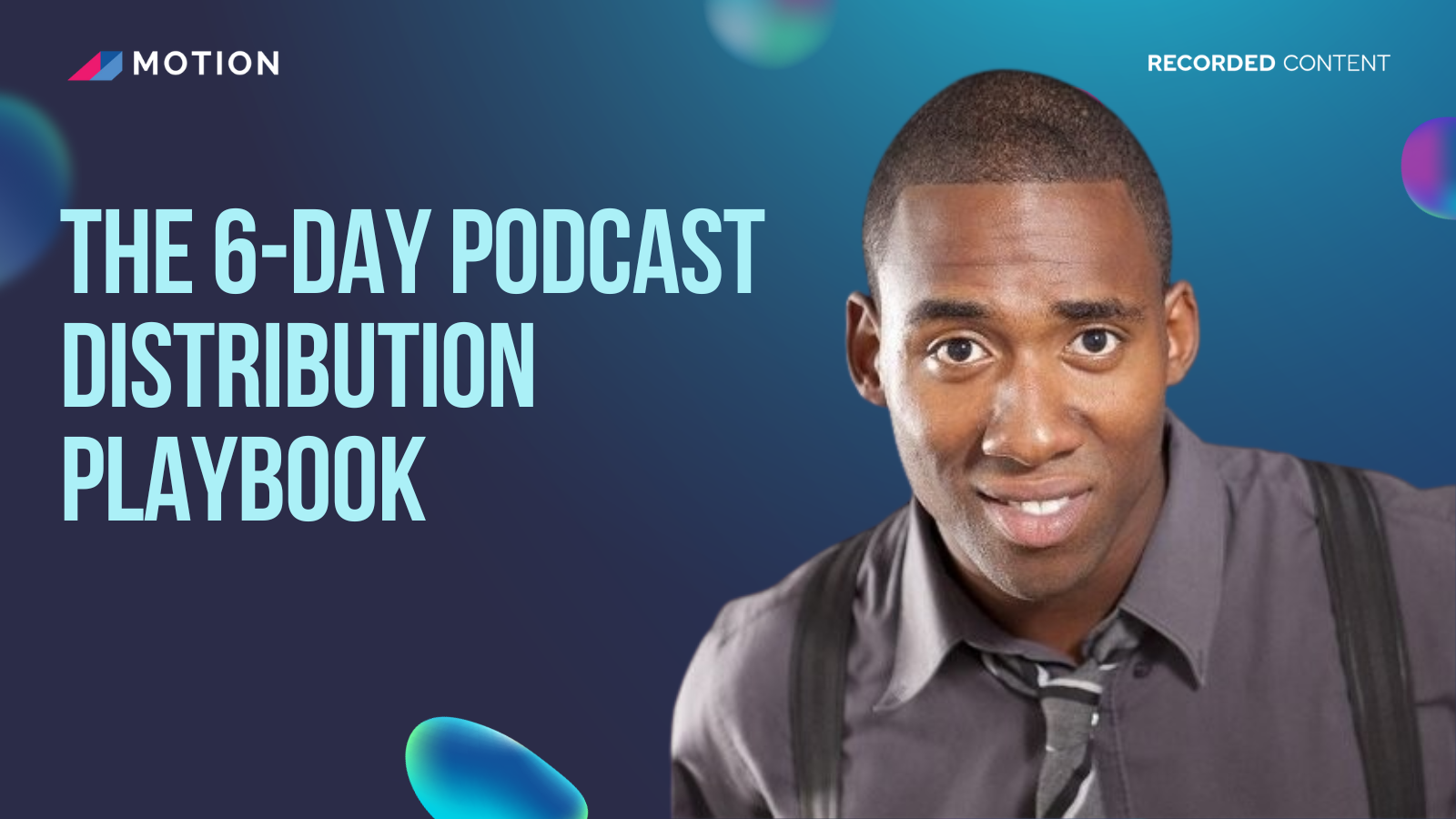 The fear of self-promotion is a big hurdle for many marketers today. And one of the biggest reasons they’re afraid to promote their content too much is that they’re afraid of boring, annoying, or losing their followers.

But as long as you create valuable content, your options for repurposing are endless, and your audience won’t be able to get enough of you.

In this episode of the Recorded Content podcast, host Justin Brown welcomes Ross Simmonds, the CEO of Foundation. They talk about the importance of repurposing content, why you need to promote your content as much as possible, and how to effectively collaborate with influencers in your niche. 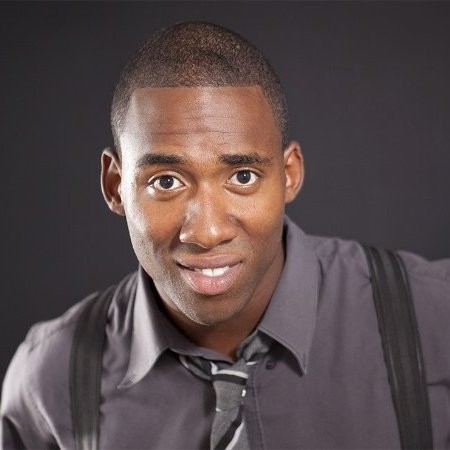 “Create once and distribute forever.”

“The frequency volume on Twitter is significantly higher than the frequency volume that is ideal on LinkedIn. And it’s directly related to the way in which those platforms are treating content when they serve them up to your followers and your connections.”

Give your influencers creative freedom.

“The key is to give the influencers the understanding and the ability to be great at what they do. I think a lot of brands make the mistake of jumping in and trying to create a very tight creative brief, trying to create a very tight window of opportunity and saying, ‘You have to do it exactly like this. You have to refer to us this way.’ And as such, they’re met with some watered-down content. Your influencers know their space. They know what’s going to engage with their audience. They know what’s going to drive results, so you have to give them some wiggle room.”

“The vast majority of the world wants video content. Our primary media consumption channel is video. But for years, I’ve been creating the written word. Blog posts and writing have been the things that built my career. And when I realized this, I clued into a simple fact, which is that if I took a lot of my written content and turned it into video, it would probably have a longer shelf life. So I started to make that move and shift to video-driven content because the humans have spoken, and the humans want video content. So let’s embrace video content.”