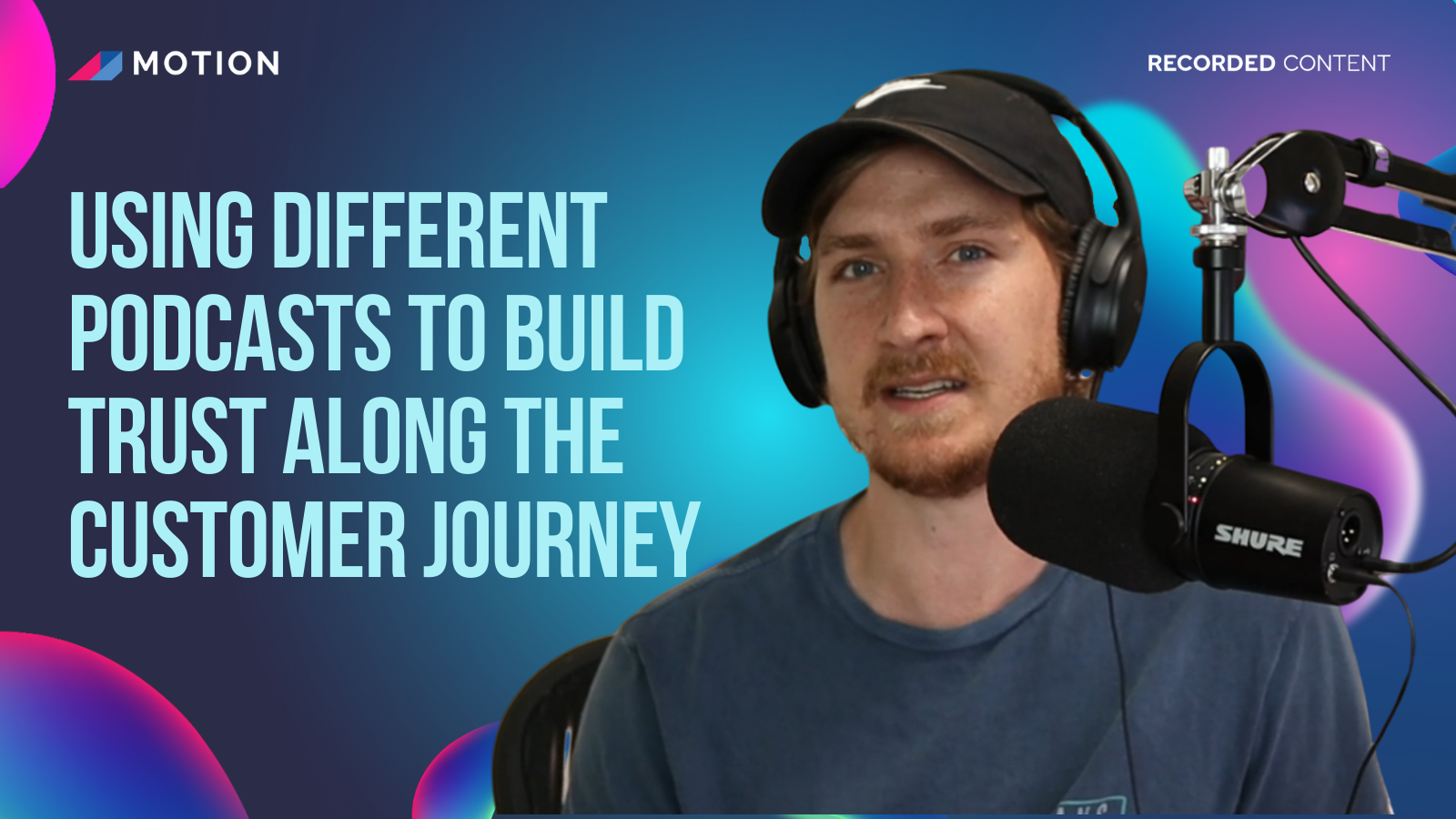 Podcasting is all about making connections. It’s a great way to take your customer relationships to another level and have genuine, meaningful conversations with other experts in the industry.

“The depth of the relationship you’re creating with a podcast listener is so much greater than what you’re getting from somebody who’s watching your TikTok videos or multiple YouTube videos. All of the podcast listeners, they’re just way more connected to you,” says Alban Brooke, the Head of Marketing at Buzzsprout.

And that’s why Buzzsprout produces not only one, but three podcasts: 1) Buzzcast, 2) Podcasting Q&A and 3) How to start a podcast.

In this episode of Recorded Content, our host Tristan Pelligrino gets a deeper understanding of how Buzzsprout uses different types of podcasts to build trust along the customer journey. The two also discuss how podcasts differ from other marketing channels and pinpoint the right time to invest in a podcast at your own organization. 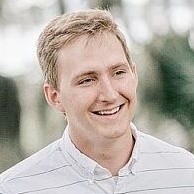 The importance of starting at the ground floor in business

“Everybody wants to do this cool strategy work. Everybody wants to be the big idea behind all of the work. And the only way that you can do that is by executing at the lowest levels for quite a while to understand, ‘Here’s the actual terrain, here’s what people are asking, here are the actual problems.’

Eventually, you continue to step up into higher and higher strategy stuff. Even though everybody likes to imagine that if you were brought in as the CEO, GE, or something, you’d be able to implement a great plan on day one, you need to start at the ground floor.
So I know one of the things we pride ourselves on at Buzzsprout is we try to get everybody regardless of jobs into support.”

“That takes me back to, ‘Where does this fit into my marketing strategy?’ Well, it’s going to fit into my marketing strategy when it makes sense for me to create a very deep connection with a few sets of people rather than a very light connection with any number of millions of people.
And so there are times for both. Both of those have their place in marketing, but podcasting needs to be when you know who these people are and you want to connect deeply with them.”

The “get real” mindset

“That’s very much central to our entire culture. And that’s because our culture was developed by a bunch of developers and designers who know better than anyone. You have no clue what you’re building. […] A principle we adopted from a company called Base Camp, which is getting real. Don’t spend so much time in the clouds, thinking about how this show is gonna work out. Instead, start doing it. In a conversation with your customer or your listener, you are going to learn so much more.”

”It’s weird to reach out to someone on Twitter and say, ‘Hey, would you ever want to get on an hour-long phone call and just chat?’ But podcasting, you get to ask the people you find most interesting, ‘Hey, would you come on and have a conversation?’ Many of those have turned into friendships.

That’s an underrated value of podcasting. If you’re trying to break into space and connect with the influencers in your space, starting a podcast is a great way to do it. Especially if you’re putting in the deep work to research them and understand your guests, they’re going to be impressed by that, and you are going to build a connection.”