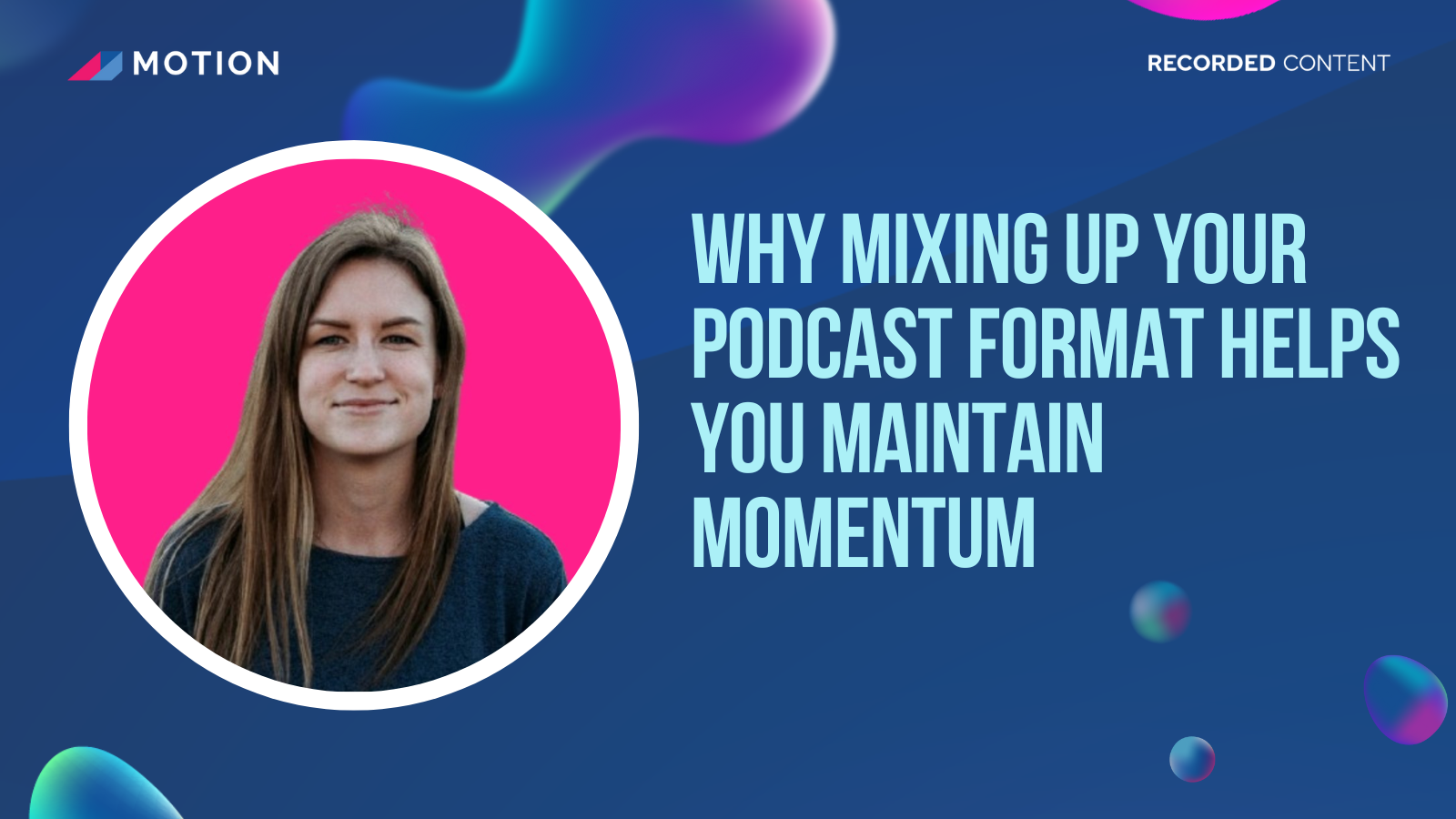 When starting a podcast, the interview-based format is probably the most common. It provides a solid foundation for a company’s podcast because you get an opportunity to leverage your guests’ experiences.

But interview-based podcasts do present their own challenges. In some situations, it’s difficult to find a guest for a specific topic. And in other cases, your guests may cancel a recording session and throw off your entire production schedule.

In this episode of Recorded Content, our host Justin Brown welcomes Camille Trent, the Director of Content & Community at PeerSignal. They break down the benefits of mixing things up by adding other formats to your podcast. The two also pinpoint why you should consider doing solo episodes, and how you can make this type of episode work for you. 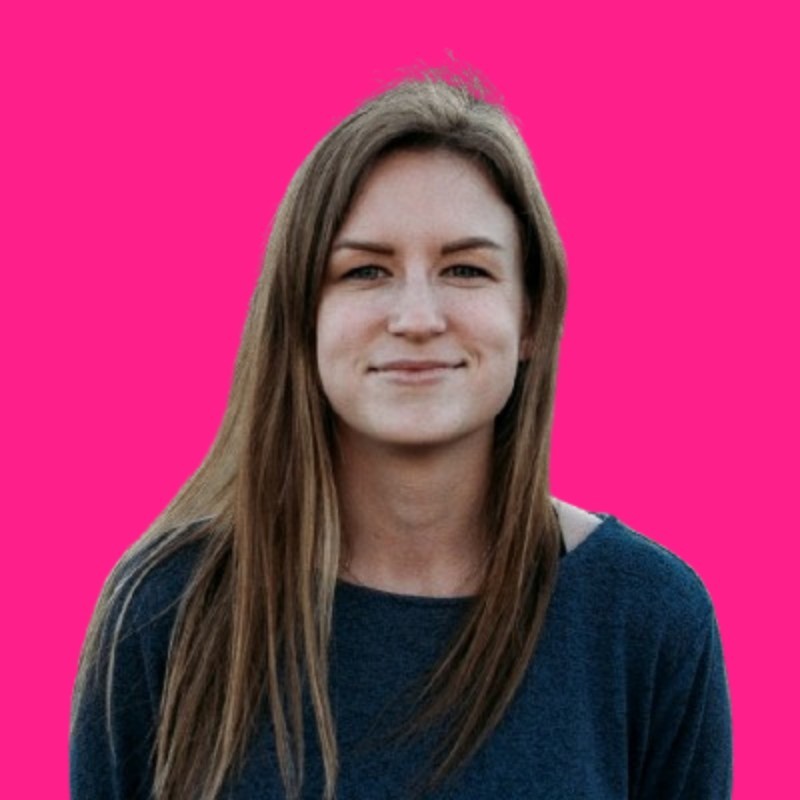 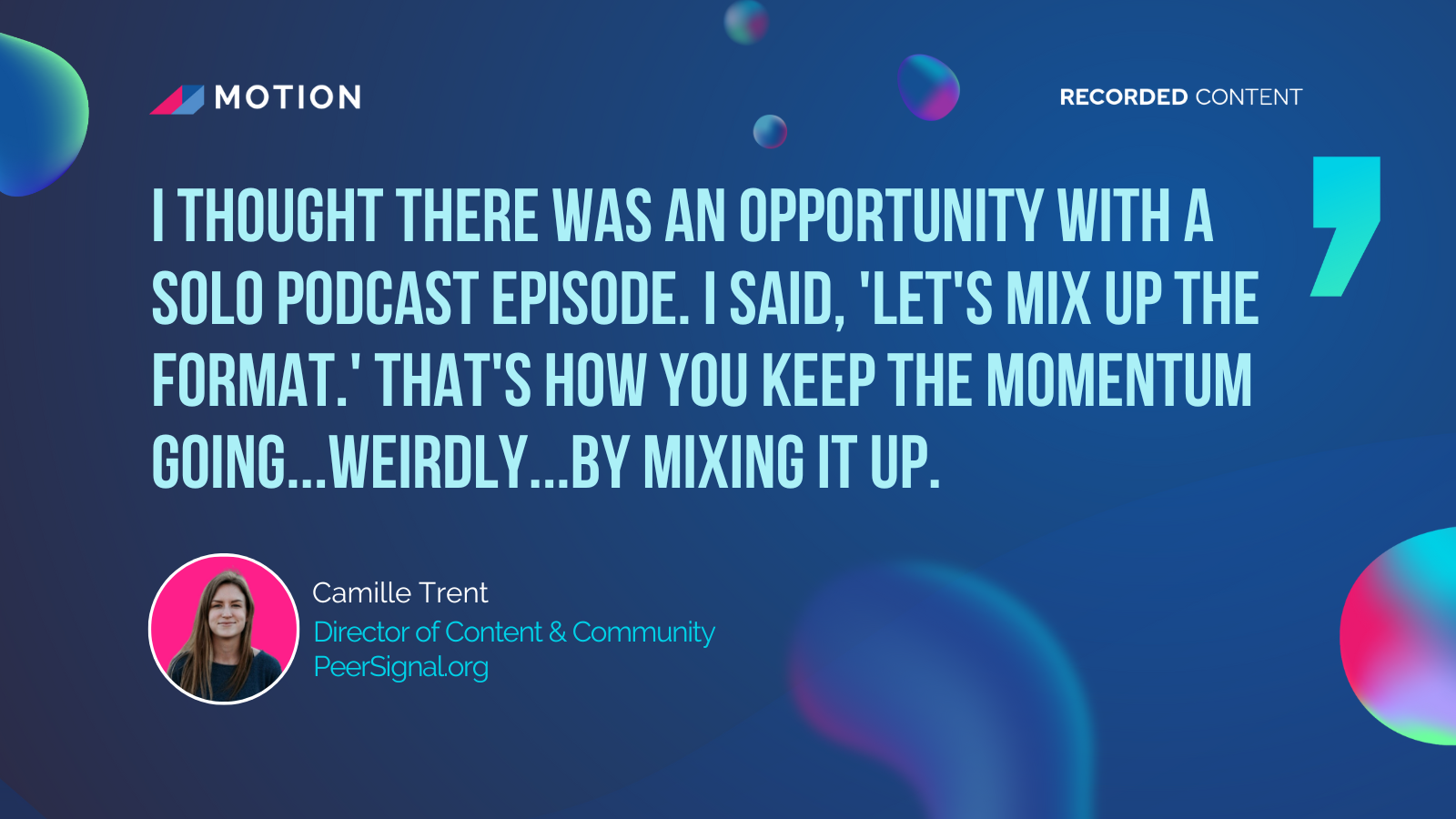 Mix it up and get outside your comfort zone

“You also need that little bit of outside push to do your first of anything. So you get comfortable in one thing; this is working, and you get good feedback about it. But then, it was the same with having two guests on. I wouldn’t have known that that would have positive feedback until I did it. It was like everything was working pretty well. It wasn’t like people were hungry for a different type of content; at least, I wasn’t getting that feedback. But, I think there’s an opportunity here. Let’s chase it. Let’s mix up the format. That’s how you keep the momentum going; weirdly, it is by mixing it up.”

Use notes for solo episodes

“It keeps it pretty open so that you’re not feeling like you’re reading off a script, but you have something to refer to so that you feel prepared throughout the whole thing.”

“Content marketing 101 or content distribution 101 maybe. So having done similar things, thinking in terms of that Russian doll, I guess the mentality is — how I think about it for anyone who doesn’t know — the doll within a doll within a doll. And so, I think if you have a post that does really well, what was it about it that did well? And if it’s the content and if it’s listicle type style, that’s really easy to lend itself to a blog or to a podcast. So thinking about micro content and expanding that and then also thinking about macro content and then condensing that. So I think the best way to think about this is a podcast or long-form blog — really easy pillar, macro content that you can condense.”

Have fun with your podcast