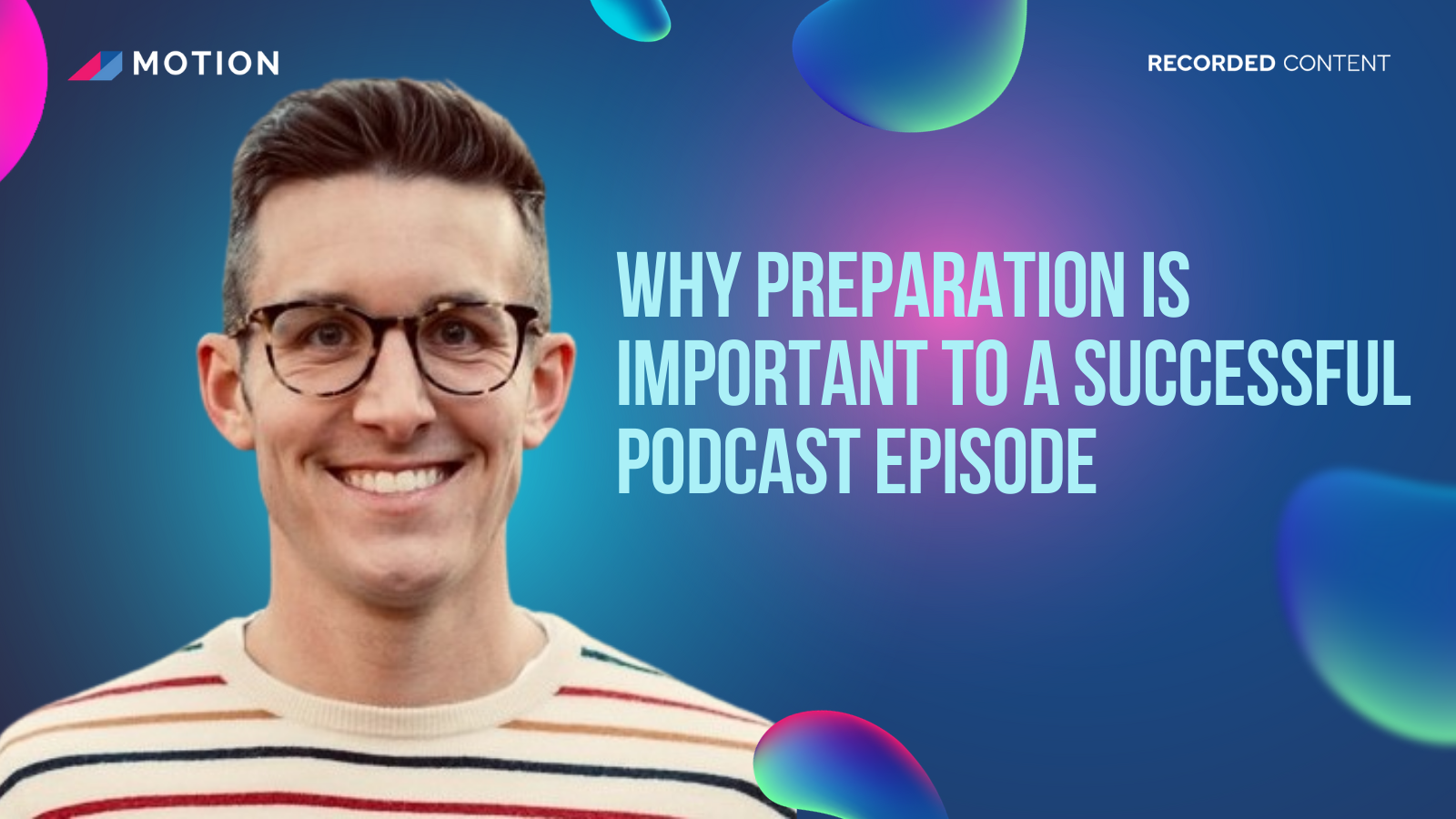 “I am launching a podcast for a reason. It is not just fun,” said Mike Wolber, the CRO at Rent Dynamics and the host of the Modern Multifamily podcast. He started creating podcast episodes alongside his other work duties because he wanted to hear about exciting trends from people in the multifamily industry and share them with listeners.

So, what is the hardest part about creating a podcast? For Mike, it was the fear of what other people would think and whether he could find the guests for his show. But he soon realized that good preparation and adopting a custom “conversation funnel” would serve as secret weapons to beat his very own imposter syndrome.

The art of podcasting is a never-ending journey. According to Mike, every episode presents an opportunity to learn something new and get innovative ideas from the guests. “Even if a single failure felt bad, it was a good learning opportunity,” concludes Mike.

Tune in to this episode of Recorded Content and uncover Mike’s step-by-step guide to launching a podcast, the challenges he faced along the way, and resources future B2B podcast hosts may find helpful.
In this episode, not only you will learn about the beginnings of the Modern Multifamily podcast, but you’ll also hear some of the workflow details, including: 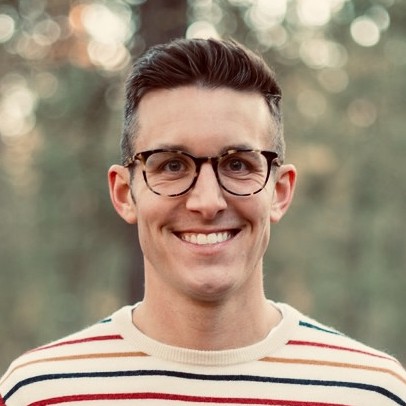 “You can take a single episode and it can be an entire month’s worth of content…if you do it right.”

Getting Started with the Modern Multifamily Podcast

“The first thing I did was Google. I searched for ‘multifamily podcast,’ ‘apartment podcast.’ I knew I wanted to focus on the industry that I serve because I plan on spending my career here. And so Modern Multifamily was something that was born from understanding the focus and the subject of the show.

There aren’t many podcasts in my industry. So I felt that if I got the name right, I could probably win some followers and subscribers through search, which isn’t always the case because some areas are a little bit more crowded. And so getting that name Multifamily in there was important to me, too.”

“What I’ve realized is that the amount and the way that you prepare directly impacts the difficulty of post-production. If I show up to a podcast well-prepared, I’m able to edit that thing fast.

When I show up to a podcast under-prepared, the conversation is out of control. It’s not linear. I have to re-order the conversation in post-production. I have to play with the transcriptions, and I’m not an audio engineer. I end up losing my mind, trying to make that thing sound meaningful. I’ve already had to throw one episode away. I couldn’t turn it into a story that was super important. I had to call that guest personally and say, ‘Okay, let’s do it again. But that one, I’m not going to be able to turn into something great.'”

Add a Bit of Personality Into the Podcast; It’s Your Show

“The one thing that I look back on with the first episode compared to episode 10 is that I very much was following a script. And I think you hear this robotic voice, not that ability to be comfortable pivoting based on where the conversation takes us.

I always ask the people who are closest to me for feedback because I know that they will be the most willing to take the gloves off. And my wife, my best friend, my biggest supporter, April, was like, ‘Where was your personality in that first episode? Where was Mike? Don’t just ask a question, but reframe or share your perspective, or encourage your guests to ask you questions or make that intro yourself. Add a little bit of personality to it.’
I think the biggest thing you hear between episodes 1 and 2 and now is me being a little bit more comfortable in sharing my perspective or adding some context along the way to make sure that it’s my show.”

LinkedIn is an Excellent Space to Find Interesting Guests

“LinkedIn is where I speak to my customers, my dream customers, my future customers, my vendor partners. All the people that I know on LinkedIn are largely through the Multifamily lens. When someone I know or that I want to know posts something about a topic that I think Multifamily cares about, I’m engaging with that content. Like, ‘let’s get them on the pod.’

I can give them comfort and confidence in the fact that I can edit the episode. Let’s have a conversation, and I’ll turn it into something that people want to listen to. And it helps other people overcome that same imposter syndrome by making them feel confident and hyped up before they even show up.”

It is Always About Trying New Things to Improve Your Podcasts

“When I consume something I like, I want to figure out how I can replicate it. In the last episode, I tried something for the first time, rather than starting with my intro. I started with the ten-second excerpt from the show and then went right into the intro. And I’ll be interested to see if I get good feedback on that because it hooked my attention.

I also signed up for a Substack account. What I’ve been doing is updating my newest episode with show notes into Substack and encouraging people organically to sign up for notifications because otherwise, it’s pretty hard to keep track of new episodes. I haven’t done anything aside from the podcast, but now I’m grabbing email addresses. If I ever want to do something additional, like coaching or a course or something like that, I now have direct access to my listeners through my Substack newsletter.”